Anton Bukov believes that Bitcoin is a store of value 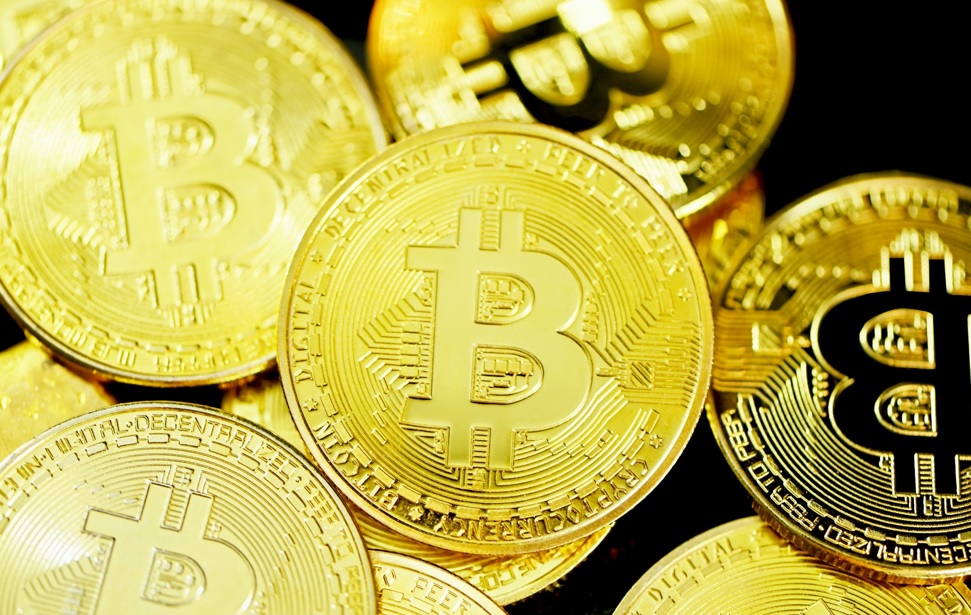 The debate about the use of Bitcoin has been raging for years, as many consider it a store of value, while others consider it a currency.

Anton Bukov, the co-founder of the 1inch Network, commented on the ideal use of Bitcoin in an interview with Cointelegraph’s Magazine yesterday. During the interview, he stated that he no longer believes in Bitcoin as a means of payment.

He made this comment after being asked about the idea of Bitcoin as a means of payment, as a store of value, or both. Bukov answered this question:

“I respect Bitcoin – I mean the engineers behind it – for being the first blockchain, but from my point of view, blockchains with smart contracts make much more sense at this point. Bitcoin can still function as a store of value, but as a means of payment – sorry, I no longer believe in it. The Lightning Network and IOU technology cannot work for a small part of the population, as they require a fairly deep and consistent immersion in the community. Most people prefer less volatile currencies for payments like stablecoins.”

The co-founder of 1inch Network also talked about other areas of interest, including decentralized finance (DeFi), decentralized applications (dApps) and non-fungible tokens (NFTs). Bukov noted that some projects are already getting underway.

The growth of these projects is exponential, but currently remains limited by blockchain capacity. As a result, everyone expects a layer 2 solution that would scale DeFi to massive usage, leading to explosive growth.

Bukov talked about the limits that programmable blockchains such as Ethereum, Solana, Cardano, Binance Smart Chain and the others impose on the projects listed in their networks. Scalability remains a major problem for some of these blockchains and limits the growth potential for most DeFi and DApp projects on these networks.

According to Bukov, automated market makers (amms) and money markets (also known as credit protocols) are currently the most exciting applications on the blockchain. 1inch Network is an aggregator solution for decentralized exchanges (DEX), designed to search for deals through a variety of sources of liquidity. Therefore, it offers users better prices than the individual crypto exchanges.