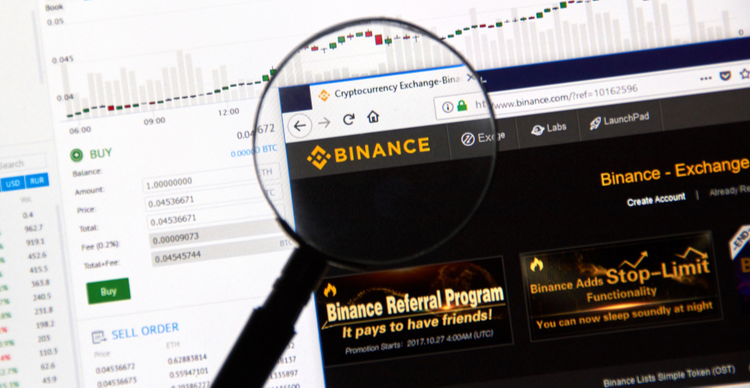 Both Tigran Gambaryan and Matthew Price investigated important cases while working for the IRS.

According to Binance, the two bring a wealth of experience to the exchange, having worked for the IRS’s Crimes Unit in Washington DC.

“My interest in joining Binance stems from my desire to further strengthen government-industry collaboration to ensure cryptocurrency continues to grow and thrive globally”he said.

Gambaryan takes on the position of VP of Global Intelligence and Investigations at Binance, bringing with him a decade of experience.

“As a special agent, Tigran investigated cases involving national security, the financing of terrorism, identity theft, the distribution of child pornography, tax evasion and bank secrecy violations”according to the exchange in its statement.

The agent was also at the center of investigations into several million-dollar cases of cybercrime, including the infamous Mt. Gox hack, the darknet marketplace Silk Road and the crypto exchange BTC-E.

In a statement to Binance, Gambaryan said it was willing to work with the platform’s compliance team to: “To identify criminals and bring them to law enforcement”.

He also pointed out the need for cooperation between the players of the emerging crypto industry and regulators. Binance is committed to strengthening its reputation in this regard, especially in the fight against illegal activities such as ransomware, human trafficking and terrorist financing.

The hiring of the two former agents comes at a time when Binance is seeking cooperation with regulators after coming under scrutiny in the U.S., U.K., Germany and Singapore, among others.