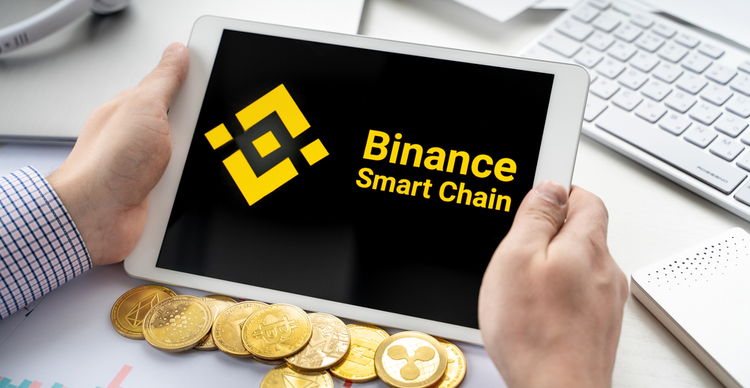 The goal is to accelerate the growth of the Binance Smart Chain and promote mass adoption of cryptocurrencies.

Binance has announced a $1 billion fund to promote the adoption of the Binance Smart Chain (BSC) and the blockchain industry in general.

The crypto exchange believes that funding with good partnerships that include industry-leading organizations will significantly expand blockchain technology and enable its wide application in real-world use cases.

Binance said in a press statement released on Tuesday that it wants to see the BSC ecosystem grow to include projects in decentralized finance (DeFi), gaming and social networking, among other sectors that will disrupt traditional systems.

Gwendolyn Regina, investment director at the Binance Smart Chain Accelerator Fund, said that the main goal of the fund is to accelerate the global adoption of cryptocurrencies and blockchain technology.

“The $1 billion initiative expands our focus on building cross-chain and multi-chain infrastructures integrated with different types of blockchains.”Regina added.

According to Binance CEO Changpeng Zhao, the Binance Smart Chain could be replaced by the “global mass adoption of digital assets” to “first blockchain ecosystem with 1 billion users” be.

Binance will split the $1 billion into four investment blocks.

A total of $100 million will go into talent development, with the beneficiaries being developer communities, academic institutions, and blockchain-focused research and development projects. The next part of the investment also includes $100 million, which will be put into a liquidity incentive program to incentivize liquidity providers on BSC-hosted DeFi projects.

Binance has earmarked another $300 million for a builder program, of which $200 million will go to an incubator project for 100 decentralized applications (dApps). The remaining amount, $ 500 million, will go to an investment and incubation program.

According to Binance, these funds aim to accelerate mainstream adoption of DeFi and other sectors, including gaming, decentralized computing, metaverse, AI, and virtual reality.

The $1 billion investment comes just over a year after Binance invested $100 million in DeFi projects based on the exchange’s BSC platform. Within this period, BSC has attracted more than 100 million users, Changpeng Zhao said in the press release.