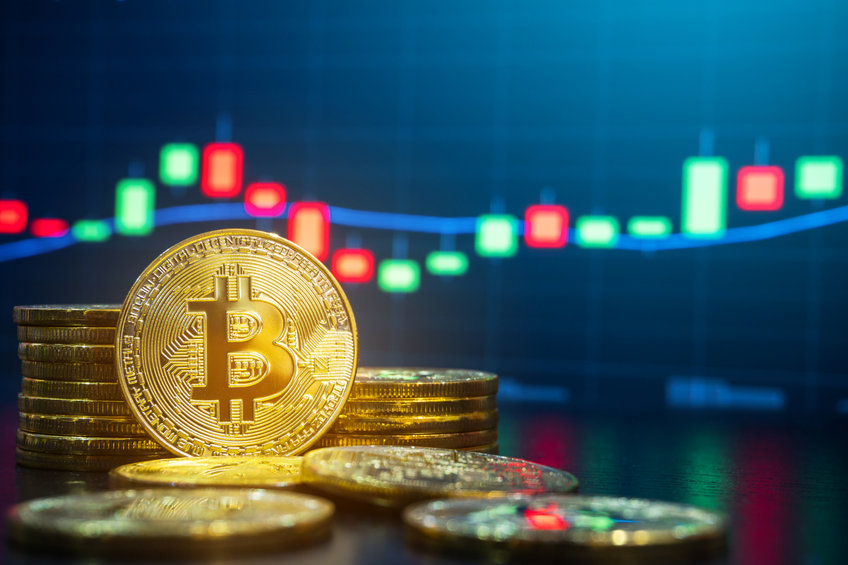 The cryptocurrency market is not having a good month and asset prices continue to fall.

However, Bitcoin and the broader market have fared miserably since then. The price of Bitcoin has fallen by more than 30% from the all-time high of $ 69,044 and is currently struggling below the $ 50,000 mark.

The losses were due to various catalysts in recent weeks. The emergence of the Omikron coronavirus variant had an impact on global financial markets, including Bitcoin. The Evergrande also recently reached the financial markets and Bitcoin is also affected.

At the time of writing, Bitcoin is struggling just above the $47,000, which is a drop of more than 10% in the last week. The losses were massive and several other cryptocurrencies also recorded similar losses.

However, market experts and analysts believe that the price of Bitcoin will remain above the level of $ 40,000 in the short term. However, the cryptocurrency may be forced to defend the $45,000 resistance level if the current market situation persists.

The BTC/USD 4-hour chart is bearish, similar to other cryptocurrencies on the market. The MACD line is in the bearish area, while the RSI of 44 shows that Bitcoin will soon enter the oversold area.

If the current market situation is maintained, Bitcoin may be forced to defend the first major support level at $ 46,245 in the coming hours. In the event of a prolonged bearish performance, Bitcoin could fall below the psychological level of $ 45,000 for the first time since October. The second major resistance level is at $43,266.

On the other hand, Bitcoin could reverse things and recover towards the $51,000 resistance level over the weekend. If the rally can continue, Bitcoin could cross the $54,000 mark in the next few days.