Clinton Crypto Could Be Used with Social Media to Destabilize Countries: Clinton 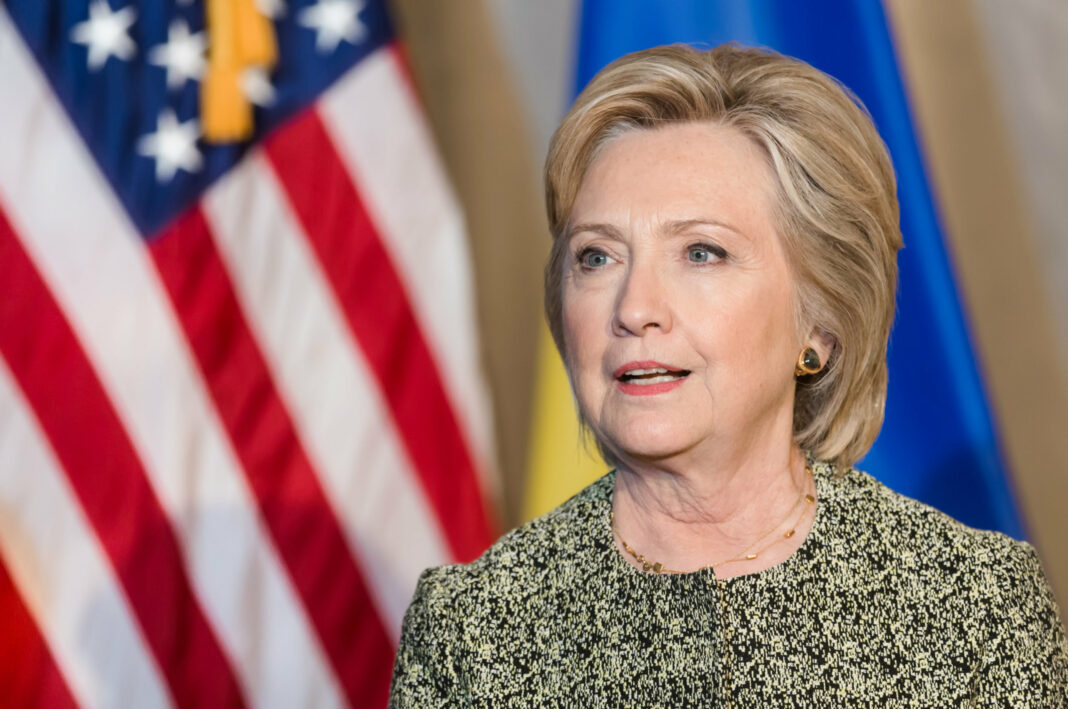 With regulation, technology may threaten the dominance of the dollar as a global reserve currency

In an interview segment with Rachel Maddow on MSNBC TV about the impact of the exploitation of social media platforms by governments, former US Secretary of State Hillary Clinton said that stronger regulation of the US cryptocurrency market will play a crucial role in protecting the country from technological manipulation by Russia and China.

Clinton pointed out that the law could not keep up with the speed with which innovation and technology are advancing around the world. This has increased the risk posed by large technology companies and other non-state actors that now use unregulated powerful technology platforms with global reach, she added.

Clinton explained that such concerns extend to “technology of all kinds” that could be used to destabilize the dollar’s position as a global reserve currency:

“We are not just looking at countries like China, Russia or others that manipulate technologies of all kinds to their advantage. We are looking at non-state actors who, either together with states or in their own destabilizing countries, destabilize the dollar as a reserve currency.“

The need to regulate the crypto market in order to prevent such negative effects on the US economy is being paid attention to by regulators only recently, the legislator said.

Since social media is already being used to influence the internal affairs of countries, including elections, through misinformation, Clinton stressed that the rising popularity of crypto only increases the potential of state and non-state actors to weaken other countries:

“Imagine the combination of social media, the accumulation of even larger sums of money through the control of certain cryptocurrency chains.“

Cryptocurrency could be used to manipulate markets, create a production hype or even cause a financial crash by introducing misinformation about social media troll farms, Clinton explained.

Clinton recently criticized the impact of crypto on the US economy. She recently told Bloomberg that while crypto is interesting, it could affect the dominance of the USD in global financial markets.