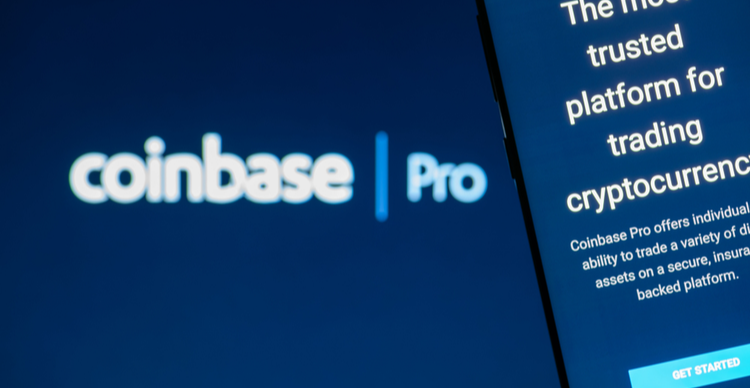 Lykke Wallet, a Swiss-based digital asset platform, said in a tweet that it is adding Cardano to its list of tradable cryptocurrencies

However, users of the wallets must complete KYC verification before they can enjoy the zero trading fees. Richard Olsen, CEO of Lykke, responded to the LISTING by saying that it will help build even stronger partnerships to serve more users. He also described the decision as a step towards making blockchain more usable to redefine finance.

“The ADA listing is an important milestone for our community, which can now trade ADA for free. We are inspired by Cardano’s commitment to scientific rigor and excellence. The LISTING lays the foundation for an in-depth partnership that can serve the larger community to unlock the full potential of blockchain…”

Elsewhere, a blog post by Coinbase on Wednesday confirmed that Coinbase Pro allows its users to transact in Avalanche’s AVAX tOkens for incoming AVAX transfers. The exchange will launch order books for three trading pairs: AVAX-USD, AVAX-USDT and AVAX-EUR, and the launch will be divided into post-only, limit-only and full trading phases. The exchange also clarified that Coinbase Pro would only have support for C-Chain AVAX tOkens.

“Coinbase Pro only supports C-Chain Avalanche (AVAX) tOkens. […] Sending Avalanche on P-Chain or X-Chain or other assets to a Coinbase Pro Wallet will result in a permanent loss”, it said in the post.

The Nasdaq-listed exchange added that it reserves the right to suspend trading if it believes the new order books do not meet certain healthy market requirements in Coinbase Pro’s estimation. Despite the announcement, AVAX is not yet affected by the Coinbase effect, a breakout effect that causes tokens to skyrocket when they are listed on the exchange. Instead, the token has continued to change hands within a narrow range.

The listing, with which Coinbase joins Binance and BitPanda among the AVAX-listing exchanges, was praised by Avalanche. A Twitter Post in response to the news, revealed that the listing would expand the accessibility of the token to more users.

“AVAX is now available to transfer to Coinbase Pro. Trading is expected to begin tomorrow, September 30, at or after 9 AM PT. This listing increases Avalanche’s accessibility to a wider group of users, including those in the U.S.,” read the post.