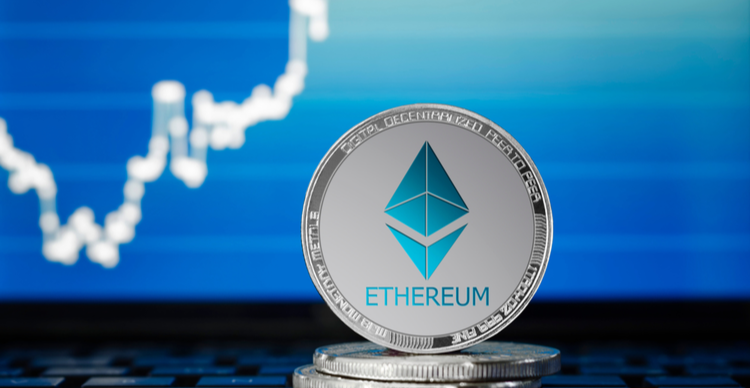 The cryptocurrency market is slowly recovering from its recent losses, and some coins are rising by more than 5%.

The broader crypto market posted massive losses over the weekend, with the prices of most cryptocurrencies slumping by more than 10%. Bitcoin fell below the $50,000 mark for the first time since August, while Ether slipped below the psychological point of $ 4,000.

However, the market has begun to recover from the losses, and Ether is one of the biggest winners. The second largest cryptocurrency has risen by more than 5% in the last 24 hours and is currently trading above $4,300 per coin.

At the time of writing, ETH is trading at $4,380 per coin. There is no obvious catalyst behind this move as the broader cryptocurrency market is just recovering from recent losses. Bitcoin is also recovering and is now trading above $51,000 per coin.

The ETH/USD 4-hour chart is one of the most bullish among the top ten cryptocurrencies by market capitalization. The RSI of 69 shows that Ethereum is heading towards the overbought area. This indicates that the coin is now in the bullish area.

The MACD line is also above the neutral zone, which indicates the current bullish nature of ETH. For the coming day, ETH would have to avoid the $4,216 pivot if it wants a chance to break the first major resistance level at $4,519.

However, it would need the support of the broader cryptocurrency market if it wants to test the second major resistance level at $4,700 before the end of the day. On the other hand, a drop below the $4,216 pivot in the coming hours would bring the first major support level at $4,051 into play.

Unless there is a prolonged market sell-off, ETH should be able to defend the support level above $3,900 in the coming hours.