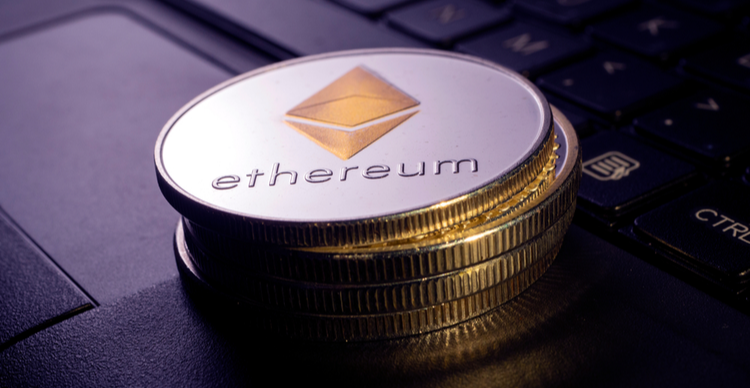 The cryptocurrency market has experienced a slight slump, but Joseph Lubin believes that the ecosystem is moving forward.

Joseph Lubin, co-founder of Ethereum, has pointed out that the cryptocurrency ecosystem is moving forward despite the recent price drop. The cryptocurrency market has lost over $200 billion in recent days as Bitcoin and other cryptocurrencies have declined.

Bitcoin slipped below the $60,000 mark for the first time in weeks, while Ether was trading just above the $4,100 mark. In an interview with Bloomberg, Lubin pointed out that the crypto space is not moving backwards. Instead, the market is moving forward.

He added that the crypto market is very volatile. In addition, if you look at the charts of the cryptocurrency market in the medium and long term, you would find that the ecosystem has experienced massive growth.

The broader cryptocurrency industry has also experienced high growth over the past year. According to Lubin, the emergence of sectors such as decentralized finance (DeFi), decentralized organizations (DAOs) and non-fungible tokens (NFTs) has been spectacular.

Lubin stressed that the improvement recorded by the decentralized units is beginning to have a positive impact not only in the cryptocurrency sphere, but beyond. The co-founder of Ethereum also talked about the recent round of funding from ConsenSys, which generated $ 200 billion. After the recent fundraising campaign, the company is now valued at $ 3.2 billion.

He explained that ConsenSys is focused on supporting the growth of Web 3.0. Thanks to the funds raised, they want to develop tools that allow them and other developers to create applications that make it easier for people to use.

Recent ConsenSys investors include HSBC, Coinbase Ventures, ParaFi, Thirdpoint and Marshall Wace. ConsenSys is known for its wide range of blockchain products, including the MetaMask wallet browser extension and the Infura developer tool. Both Infura and Metamask have experienced massive growth in recent months.