Should you buy Hathor as it is nearing a breakout? 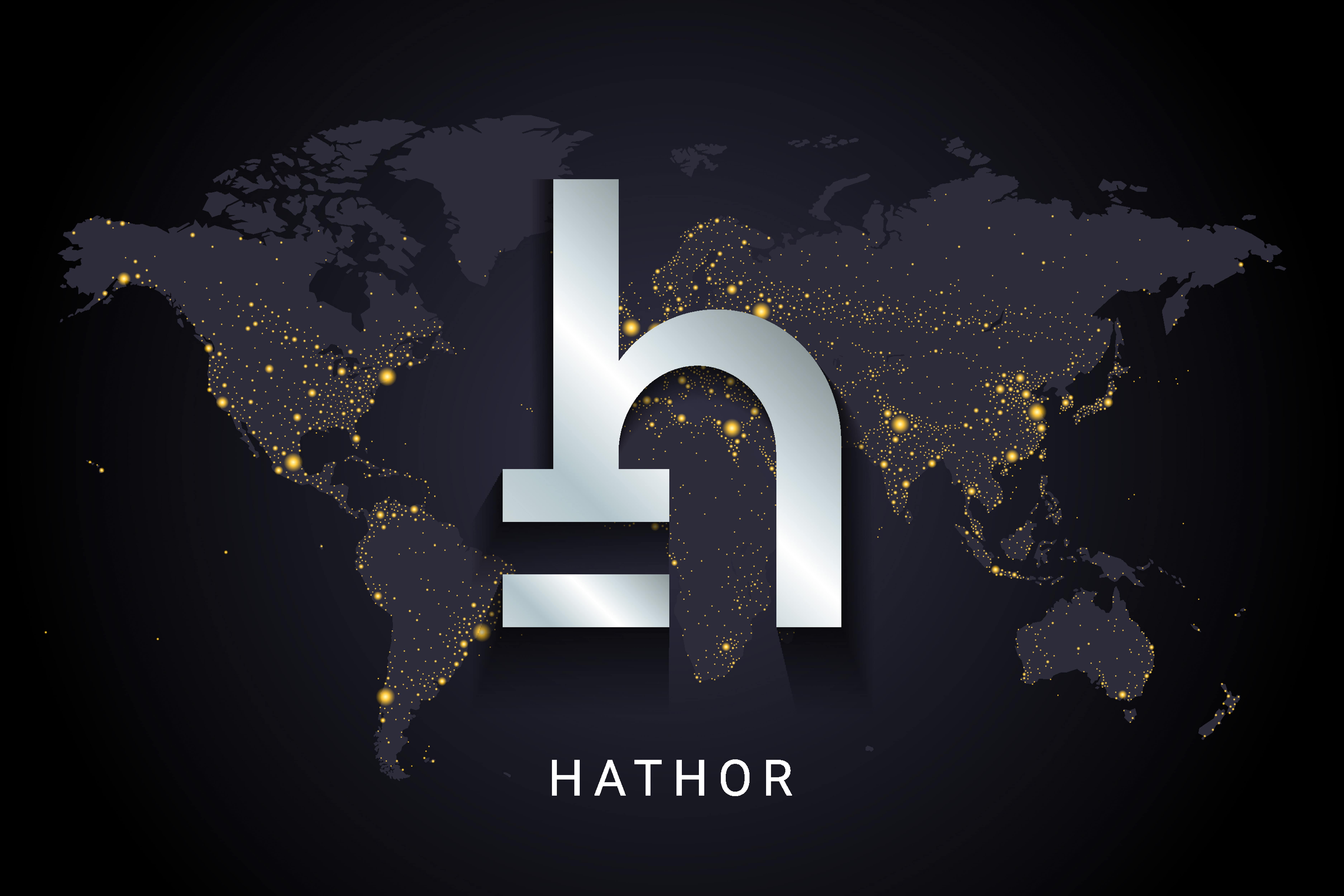 Hathor (HTR/USD) was trading above 10% on Thursday. Investors are now looking for an entry into Hathor, as it is facing a long-awaited breakout, which could lead to the achievement of some major goals. Launched in 2020, Hathor is a proof-of-work blockchain network designed for light financial transactions and contracts. Hathor has fallen by over 50% against the new all-time high reached in early November and is now showing signs of an early breakout to the upside. It has formed a symmetrical triangle. However, a downward breakout was observed earlier this month. However, many investors are still unsettled and think that Hathor could fall even further. Should you buy Hathor in the hope of a new all-time high? 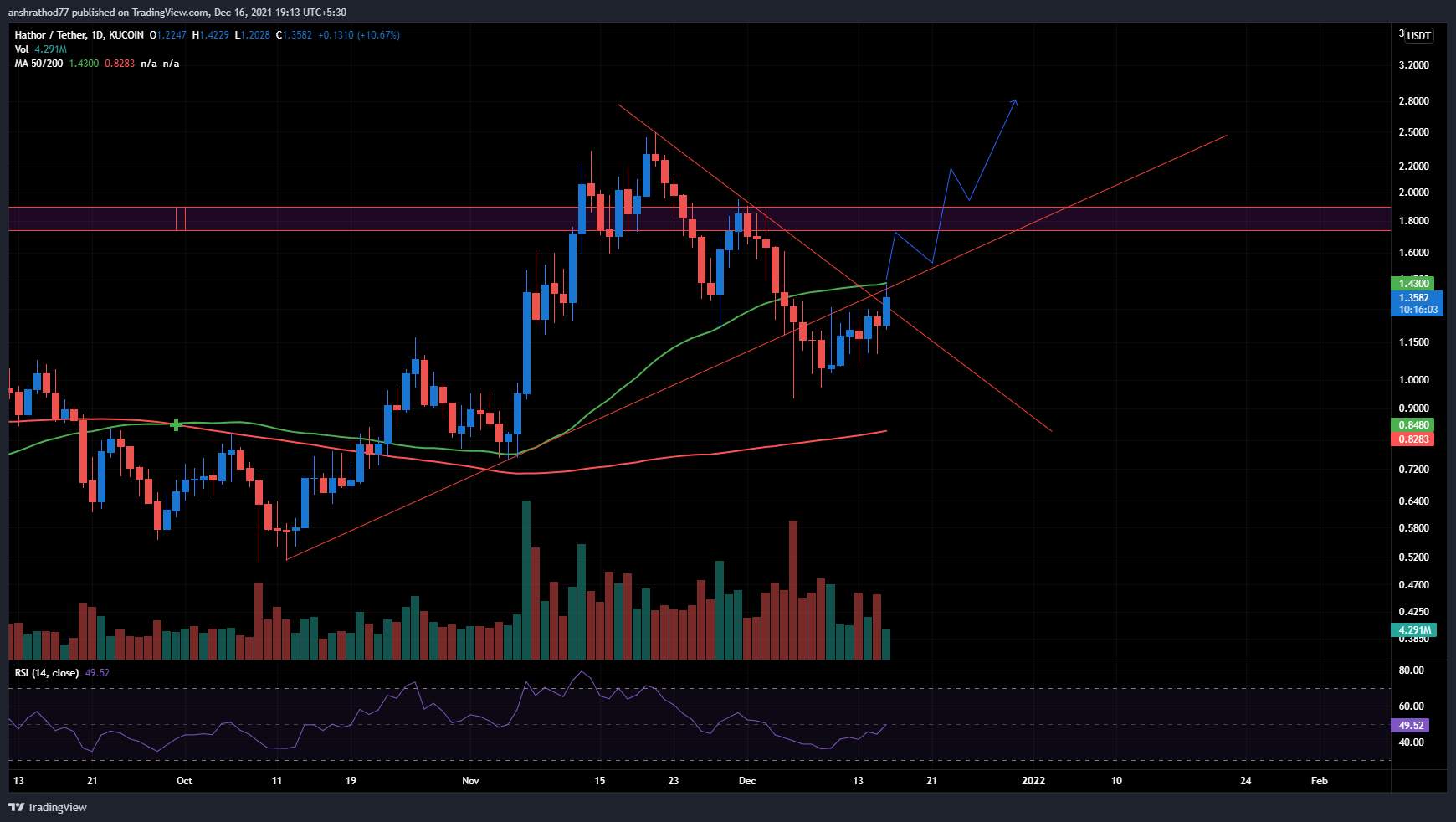 Should you buy Hathor as it is nearing a breakout? appeared first on Coin Hero.