Should you buy the dip in Mana on Sunday? 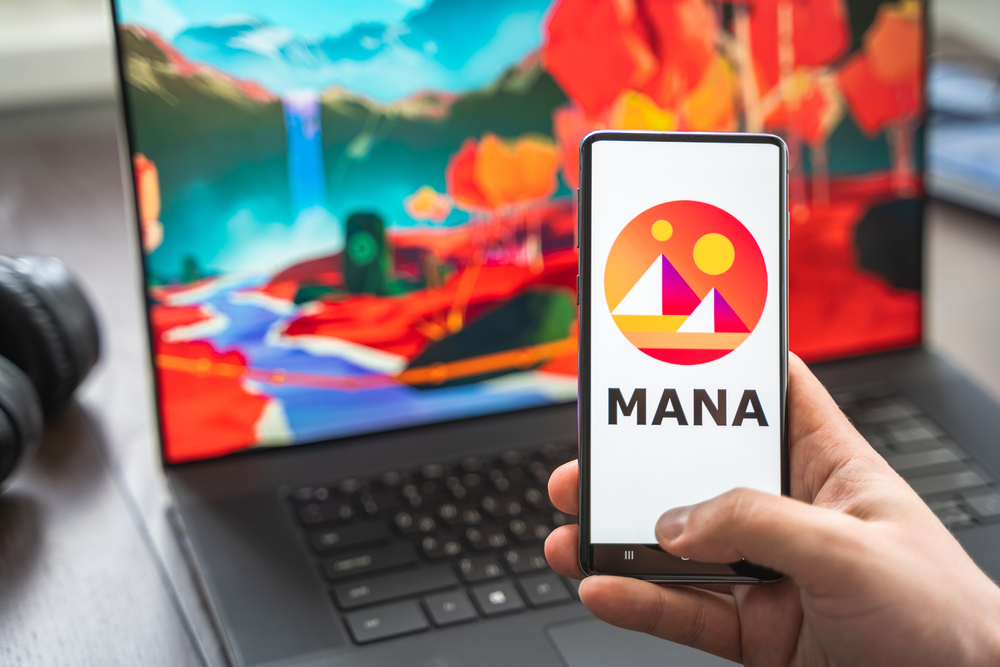 Decentraland Mana (MANA/USD) was trading 9% lower on Sunday. Many investors are now trying to buy the dip in the hope of a new rally soon. Mana was up over 300% in October. After a side-by-side consolidation this month, investors are predicting that a huge rally is imminent. Is now the right time to get in? 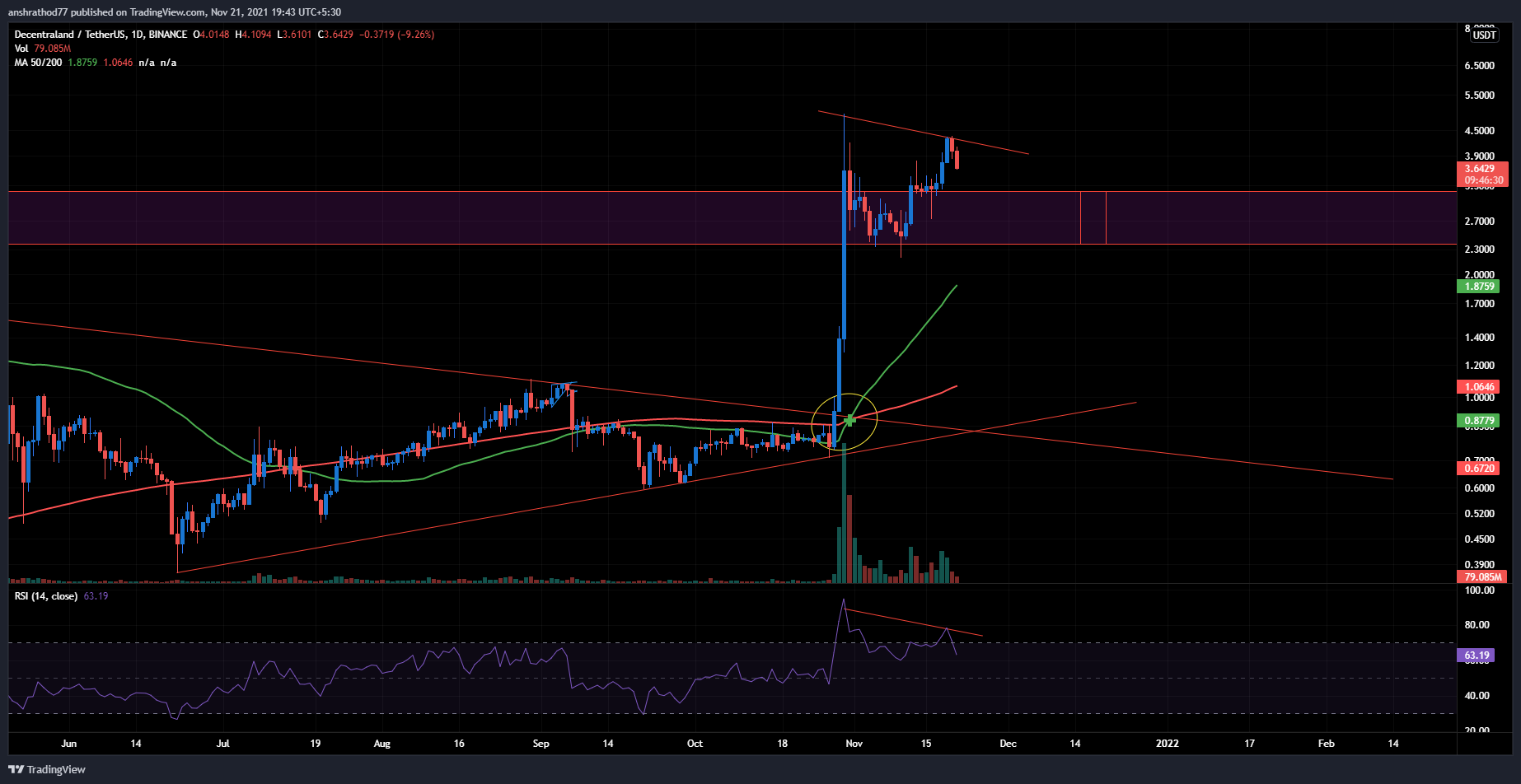 Mana is now in a correction phase. However, this does not mean that the rally has come to an end. Mana could reach a new all-time high in the coming months. However, investors should be careful and maintain a stop loss. Mana is a volatile coin.

Should you buy the dip in Mana on Sunday? appeared first on Coin Hero.