The Inherent Value of Crypto Is Not Permanent: Ex-RBI Governor 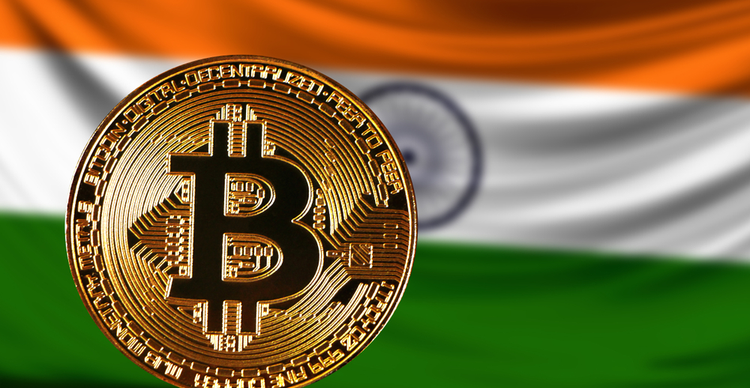 Ranjan advised the Indian government to continue supporting the underlying blockchain technology even if the government imposes a complete ban on crypto.

In an interview with CNBC TV-18, Raghuram Rajan, the former governor of the Central bank of India, stated that only a handful of cryptocurrencies will survive the upcoming crypto legislation of India out of the approximately 6000 tokens that are traded on the country’s markets today.

Ranjan questioned the value of cryptocurrencies and compared the increasing popularity of crypto investments with the Dutch tulip mania of the 17th century:

The former governor of the Reserve Bank of India compared the crypto environment with that of unregulated chit funds:

“Cryptos can pose the same problem as unregulated chit funds that take money from people and go bankrupt.”

Ranjan explained the regulatory issues associated with crypto and said that the cryptocurrency has become a „2.5 Trillion-The problem is that no one really wants to regulate“. He added that part of the problem with regulation is that the legislator does not understand the crypto space.

Ranjan stated that he was not sure that Bitcoin would cause Forex problems. He pointed out that Bitcoin, which is mined in India, could be a source of regulatory problems. He further explained that the main concern related to crypto is how investors could suffer if assets lose a lot of value over time.