ADA could fall below $1 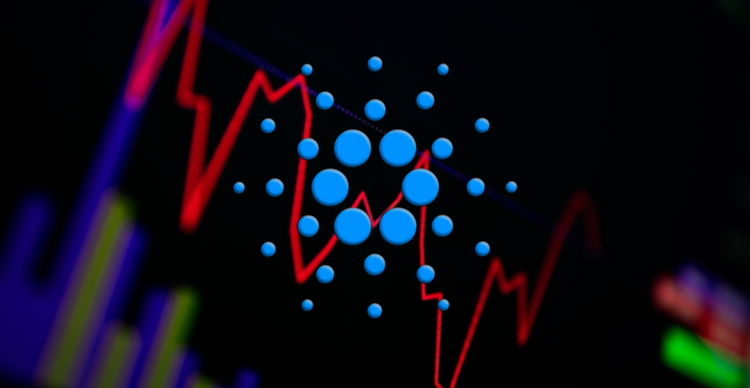 The broader cryptocurrency market continues to underperform and is likely to end the year in a bearish trend.

The cryptocurrency market has not had excellent results in the last six weeks. The prices of most coins have dropped by more than 30% since the all-time high they reached at various points in 2021. Bitcoin has fallen by more than 3% today, trading just above the level of $ 46,000.

ADA, the native token of the Cardano ecosystem, is also one of the worst performers among the leading cryptocurrencies. The value of ADA is currently down by more than 6%, and the cryptocurrency is currently trading at $1.22 per coin.

As losses in the market continue to increase, ADA could experience further declines and be forced to defend its value. Cardano was previously the third largest cryptocurrency behind Bitcoin and Ethereum.

However, the recent poor performances have allowed other cryptocurrencies such as the Binance coin and Solana to overtake ADA.

The ADA/USD 4-hour chart is one of the most bearish among the top ten cryptocurrencies by market capitalization. The technical indicators show that ADA is currently experiencing problems and the losses could be extended in the coming hours.

The MACD line is below the neutral zone, which indicates a bearish trend for Cardano against the USD. In addition, the RSI of 42 shows that ADA is moving towards the oversold area with increasing selling pressure.

If the current market situation is maintained, ADA could fall below the $1.10 support mark in the next few hours. A prolonged bearish performance could cause ADA to fall below the $1.0 mark for the first time in months.

However, if the bulls regain control of the market, ADA could test the $1.41 resistance mark in the coming hours. Unless there is a massive rally, the $1.70 resistance level should limit any short-term uptrend of the cryptocurrency.