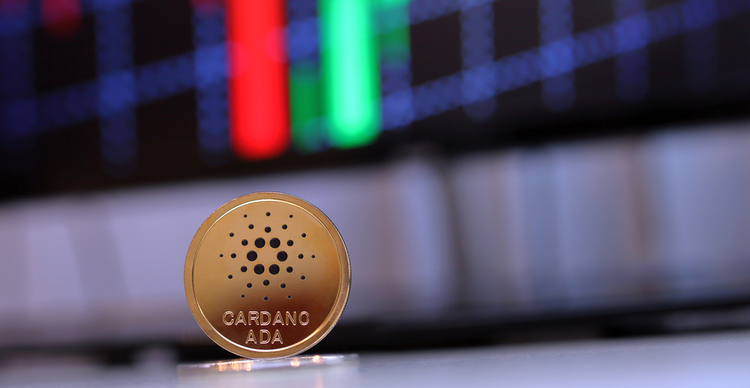 The broader cryptocurrency market has recovered slightly from its recent slump, with the prices of most coins in the green.

The prices of Bitcoin and other leading cryptocurrencies have improved over the past 24 hours. Bitcoin eventually surpassed the $49,000 level before falling slightly and now remains above $48,000 per coin. As a result, the total market capitalization of cryptocurrencies again rose above the $ 2.2 trillion mark.

ADA, the native coin of the Cardano blockchain, is one of the top ten cryptocurrencies by market capitalization. The value of ADA has increased by more than 7% in the last 24 hours, surpassing the other leading cryptocurrencies, including Bitcoin, Ethereum, Binance Coin (BNB), Solana and Avalanche.

ADA currently occupies the sixth place in the market, right behind Solanas SOL. The price of the cryptocurrency could rise in the coming hours and days, allowing it to compete with Solana for the fifth place in the market. ADA is still behind its previous peak price of $2, but could target it if the bulls regain control of the market.

The ADA/USD 4-hour chart is currently one of the most bullish in the market’s top ten list. ADA’s technical indicators show that the cryptocurrency is currently performing excellently and could soon rise.

The MACD line has crossed the neutral zone and is currently in the bullish area. In addition, the 14-day RSI of 63 shows that ADA could soon enter the overbought area if the current market dynamics can be maintained.