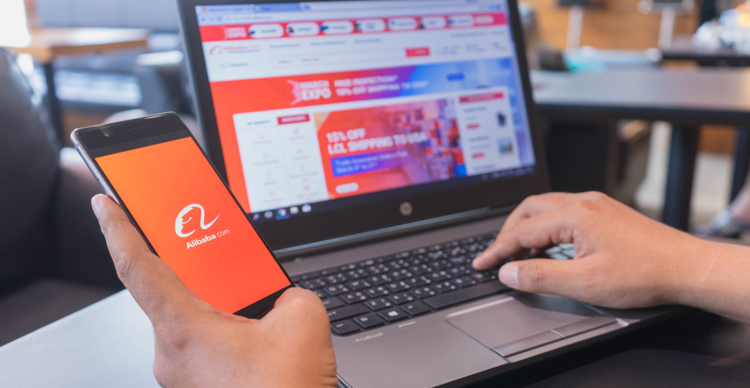 China has stepped up its crackdown on crypto activity, which has made it difficult for users to access cryptocurrency services in the country

Alibaba, one of the world’s leading e-commerce platforms, has announced that it will ban the sale of cryptocurrency miners on its platform from October. The company announced this latest development yesterday in a blog post.

According to the company, the recent announcement by the People’s Bank of China (PBoC) is the reason why it is blocking the sale of crypto mining equipment on its platforms. Alibaba said that after carefully evaluating the laws and regulations governing cryptocurrencies and relevant products in China and other international markets, it will ban the sale of virtual currency miners on its platforms from October 8.

China has been cracking down on cryptocurrencies in recent months. Earlier this year, the provinces of Anhui and Sichuan banned cryptocurrency mining, forcing miners in China to move to other countries, including Kazakhstan and North America.

Last week, the PBoC announced that trading any type of cryptocurrency is illegal in China. This has prompted some companies to discontinue their services in the Asian country.

The leading crypto exchange Huobi announced a few days ago that it would close the accounts of users from mainland China. Sparkpool, one of the leading Ethereum miners in China, also announced that it is closing all Chinese accounts on its platform. Therefore, it will be almost impossible for Chinese users to gain access to cryptocurrency services, as the authorities have imposed numerous sanctions.