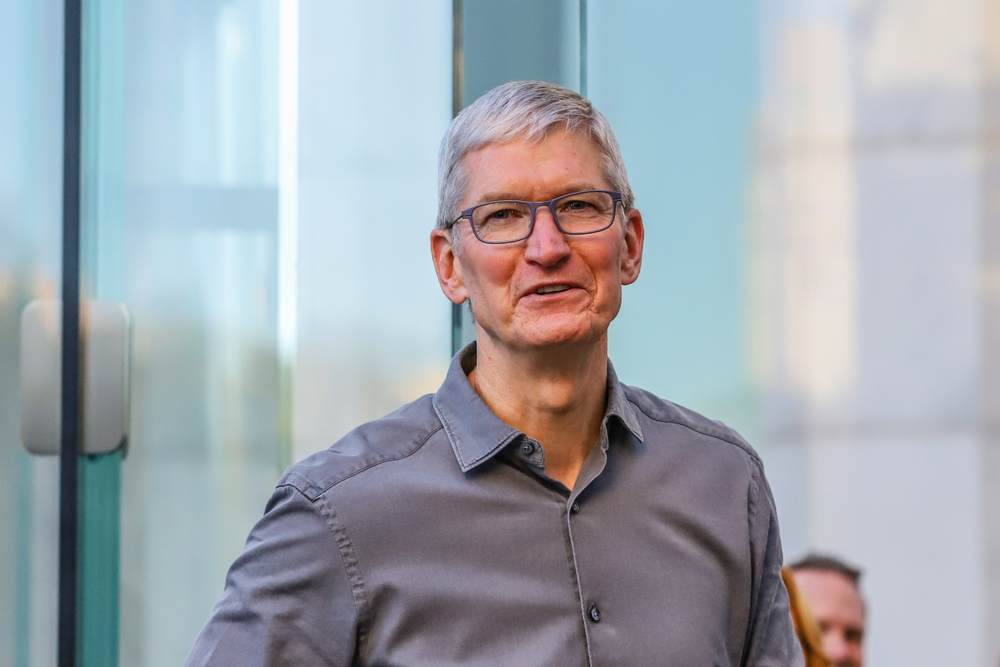 Some of the leading names in the tech world are now dealing with cryptocurrencies. Apple’s Tim Cook reveals that he owns some cryptos himself.

Apple CEO Tim Cook recently revealed in an interview that he owns some cryptocurrencies. Thus, he becomes the latest high-end manager to admit to holding cryptocurrencies. However, Cook also explained that the investment is made from a personal point of view.

The Apple CEO made this statement during an interview with Andrew Ross Sorkin at the New York Times DealBook conference earlier this week. When asked if he owned Bitcoin or Ether, Cook replied that this was the case. However, he pointed out that he would not buy cryptocurrencies for Apple at the moment.

Tim Cook of Apple reveals that he has personally invested in cryptocurrency. “I think it’s reasonable to own it as part of a diversified portfolio”” he said at the #DealBook Online Summit. https://t.co/xpahdlKfOe pic.twitter.com/CQpQgShu0x

“I do. I think it’s reasonable to own it as part of a diversified portfolio. I would not get into crypto [für Apple] investing, not because I wouldn’t invest my own money, but because I don’t think people buy Apple shares to invest in crypto,“ so is Tim Cook.

The Apple manager added that the technology giant has no immediate plans to accept payments in cryptocurrency from its customers. However, Cook added that the company is currently monitoring some things more closely. But he gave no further details on that.

Earlier this year, Apple released a job advertisement stating that a cryptocurrency expert is being sought to lead the partnership efforts. Tim Cook is the latest company executive to admit that he personally owns cryptocurrencies. Elon Musk, CEO of Tesla and SpaceX, announced earlier that he personally holds BTC, ETH and DOGE.

“If Apple were to add support for Bitcoin to the iPhone and switch its treasury to a Bitcoin standard, it would be worth at least a trillion dollars to its shareholders.“

MicroStrategy currently holds more than $7 billion worth of bitcoins, with Michael Saylor being very optimistic about the leading cryptocurrency.