Binance announces it will cancel Yuan Pairs for OTC trading 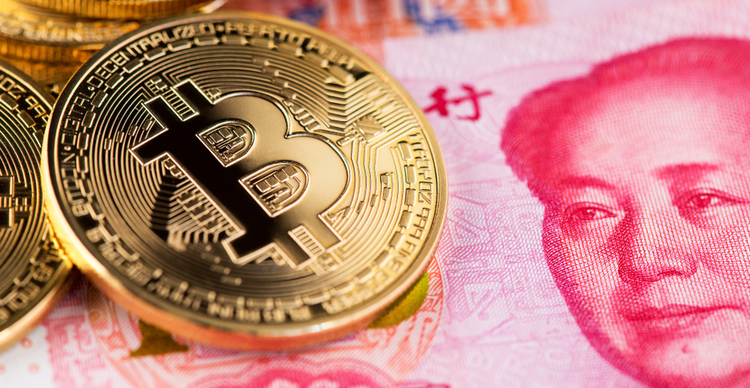 Binance, the world’s leading digital asset platform, announced today that it will eliminate the Chinese yuan over-the-counter marketplace by the end of the year. The platform, which has a large number of customers based in China, also added that it will identify the accounts of users from mainland China and restrict those users’ access to the services.

“In response to local government regulatory requirements, Binance C2C will become the CNY trading zone […] repeal on 31 December 2021. At the same time, Binance will conduct an inventory of platform users. If the platform detects users from mainland China, Binance will restrict these accounts to the pure withdrawal mode. Users will only be able to withdraw assets, cancel orders, redeem or close positions”the company said in a statement on Wednesday.

The statement comes after a stepped-up crackdown on cryptocurrency-related activity in the East Asian country. The exchange company justified its stance on issues related to “regulatory requirements” as a reason for stopping trading in Chinese yuan on its OTC platform.

“Binance withdrew from the mainland Chinese market in 2017 and does not operate exchange operations in mainland China. Binance has always attached great importance to compliance obligations and has always strictly adhered to the relevant requirements of local regulators.”

Binance’s decision to stop over-the-counter trading for the Chinese yuan comes just weeks after Huobi, another popular exchange in the region, announced it was withdrawing from the Chinese market. The two exchanges are representative of many companies that are active in the cryptocurrency sector and have had to withdraw from China. Last month, the country’s central bank banned local entities from participating in companies operating in the field of digital assets.

WeChat, a popular social platform in the region, has also reportedly begun blocking searches for crypto trading platforms in China. Chinese journalist Colin Wu shared a Tweetin which he claimed that websites in the country have either blocked exchanges and other crypto platforms or are in the process of blocking them.

In South Korea, one of the leading digital asset platforms in the region, Coinone, is working to enforce anti-money laundering regulations. The exchange said yesterday that it has set up an anti-money laundering base and has also made its employees aware of the issue. It is currently submitting reports on unusual transactions to the tax authorities.