Bitcoin only a small percentage of global energy consumption 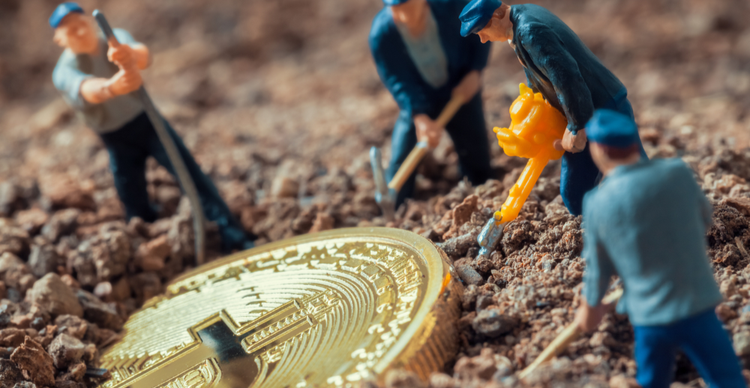 We need to study the potential benefits of nuclear energy in Bitcoin mining, according to the experts.

US GRIID Vice President of Renewable energy Production Harry Sudock stated that nuclear energy represents a tremendous opportunity to act as a solution to Bitcoin’s mining concerns. A number of prominent crypto stakeholders see nuclear energy as the answer to the question of Bitcoin’s energy consumption.

At the “Bitcoin and Beyond Virtual Summit” held yesterday, Sudock addressed the growing pressure on Bitcoin to go green. He noted that nuclear power could introduce “enormous amounts of clean, carbon-free” energy into the base load.

The managing director pointed out that the discourse on the use of renewable energies for Bitcoin mining by solar and wind power has been limited. Given the lack of viable solutions, it is time to consider the potential benefits of nuclear energy, Sudock says:

“The growth rate is currently focused mainly on solar and wind power, and this concerns only programs that have been introduced in the last 8-10 years. However, what we would like to see is an expansion of nuclear power.“

Mow explained that fear, uncertainty and doubt would often lead to misunderstandings about Bitcoin mining in particular and energy production in general. These factors are behind “crazy headlines claiming that Bitcoin will make the oceans boil,” he added.

The expert pointed out that Bitcoin mining accounts for a small percentage of the world’s energy consumption. He said that ending the stigma around nuclear energy would strengthen their presence in the renewable energy discussions:

“The problem is that we have taken a step backwards as a society, in which we have somehow rejected nuclear power. We have opted for other things, such as wind and solar, which are more expensive and more difficult to produce and do not always work.“

The comments on the potential of nuclear energy to make Bitcoin sustainable come amid increasing global regulatory scrutiny of mining operations.