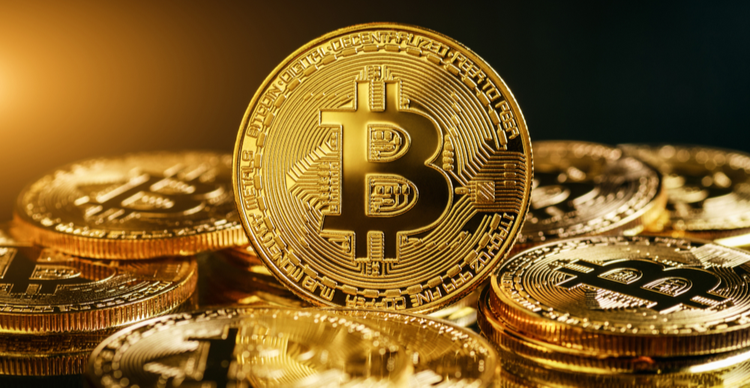 The Bitcoin price rose to an average of $ 60,018 on the main trading platforms, bringing the cryptocurrency leading by market capitalization to its highest level in six months.

The leading digital asset broke through key resistance around $59,800 in early trading on Friday as news that the U.S. Securities and Exchange Commission (SEC) would finally approve the first Bitcoin (BTC) futures ETF in the U.S. led to increased purchases.

In October, the BTC/USD pair managed to gain 34,4%, thereby compensating for September’s losses of 8%. On-chain data analytics provider Glassnode found that 99.02% of all BTC wallets saw gains from Bitcoin’s rise to $60,000.

Comments by Fed Chairman Jerome Powell and SEC Chairman Gary Gensler that the United States did not intend to emulate China’s crackdown on cryptocurrencies also had a positive effect on the bulls.

Cathie Wood, whose ARK Invest has submitted a proposal for a Bitcoin futures ETF, says that Institutions could raise the Bitcoin price tenfold to $ 500,000. According to the investor, an allocation of only 5% from institutions from around the world would be enough to accelerate the value of BTC towards half a million.

Although the Bitcoin price has since fallen back below the $ 60,000 mark, it is still in a positive trend with a daily profit of currently around 3%.

According to data from CoinGecko, BTC is currently changing hands at $59,320, putting the current value of the cryptocurrency about 8% below its all-time high of $64,805 recorded on April 14, 2021.