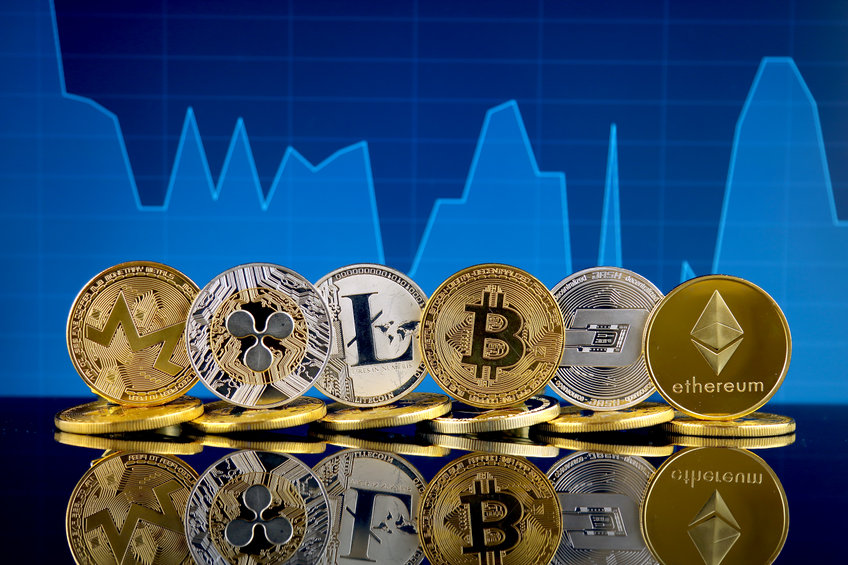 Bitcoin continues to struggle below $57,000 as it tries to regain its lost glory.

On Monday, Bitcoin initiated an impressive price surge, adding more than $4,000 in hours and exceeding $58,000. He tried to challenge $59,000 for the first time this week. However, the attempt was unsuccessful.

After successive rejections, BTC kept trying and briefly crossed the $59,000 line. However, the bears countered this with a decline.

The same scenario repeated itself yesterday when Bitcoin was trading at around $57,000 before skyrocketing to $59,000. However, it did not manage to stay at the top, and he fell below $ 56,000 hours later.

Currently, Bitcoin has regained some ground, although its market capitalization still remains below $ 1.1 trillion, while its market dominance is currently below 41%.

The rest of the crypto market

Apart from Bitcoin, other major cryptocurrencies also remained in the red area on the second of December, but started the day (December 3) in the green area.

Ethereum, the second largest cryptocurrency, was 1% away from reaching a new all-time high on December 1. However, it did not come above $ 4,800. The bears have now driven ETH back below $4,600 after a slight drop of 0.96% within 24 hours.

While the majority of cryptocurrencies have stalled, Terra (LUNA) rose by 60% within a week.

While other altcoins such as Solana (SOL) and Dogecoin (DOGE) are currently bullish, Terra (LUNA) is one of the best performing altcoins with a double-digit increase.