BlackRock CEO is “probably more in the camp of Jamie Dimon” 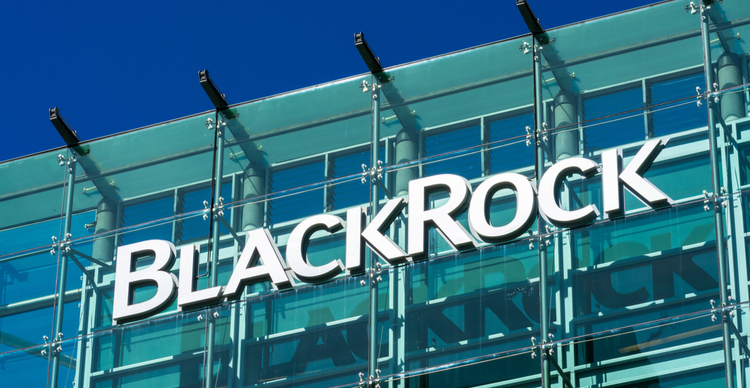 In a Appearance in the CNBC Squawk box Larry Fink, the CEO of the world’s largest asset manager BlackRock, revealed that he partially shares Jamie Dimon’s opinion on cryptocurrencies. Fink noted that, just like the head of JP Morgan, he doesn’t see much value in digital currencies.

When asked if he had a change of heart regarding the provision of crypto products or access to investors, he said that BlackRock was in the process of evaluating cryptocurrencies and general blockchain technology. The executive further stated that he was unsure whether the asset would shoot up or down.

However, he noted how impressive it is that investors are turning to cryptocurrencies to diversify their investments. In his opinion, Fink believes that digitized currencies will play a big role in the future.

“I am not a student of Bitcoin and can not tell you whether he will rise to $ 80,000 or to zero. But I believe there is a big role for a digitized currency, and I believe that will help consumers worldwide.”he said.

During the Squawk Box interview, in which he also spoke about the state of investment in global markets, Fink revealed that the company has not seen much interest in digital assets.

“We see very little demand for this kind of thing [Kryptowährungen].

His skeptical remarks come just days after JPMorgan CEO Jamie Dimon said he doesn’t believe in cryptocurrencies, even though the bank’s clients see it differently. In a recent annual general meeting of the Institute of International Finance, JP Morgan’s CEO called Bitcoin worthless, questioned its scarcity, and suggested that the supply cap could be changed.

It wasn’t the first time Dimon has been cynical about digital assets, as he has called Bitcoin a scam in the past. Interestingly, he believes that the value of Bitcoin could increase tenfold over the next five years. At the general meeting, he also stressed that his personal cynicism did not prevent the company from providing safe access to the assets if investors wished.

“If they want to have access to buy Bitcoin, we can’t prevent that, but we could give them legitimate access that is as clean as possible.”he said.

These Bitcoin-critical remarks did not go down well in the crypto community, with several users pointing to the rally Bitcoin has experienced over the years. Some even went so far as to point out over 400 high-profile Bitcoin “obituaries,” all of which were false. MicroStrategy’s Michael Saylor believes the frustrations over Bitcoin stem from a lack of understanding of the digital asset.