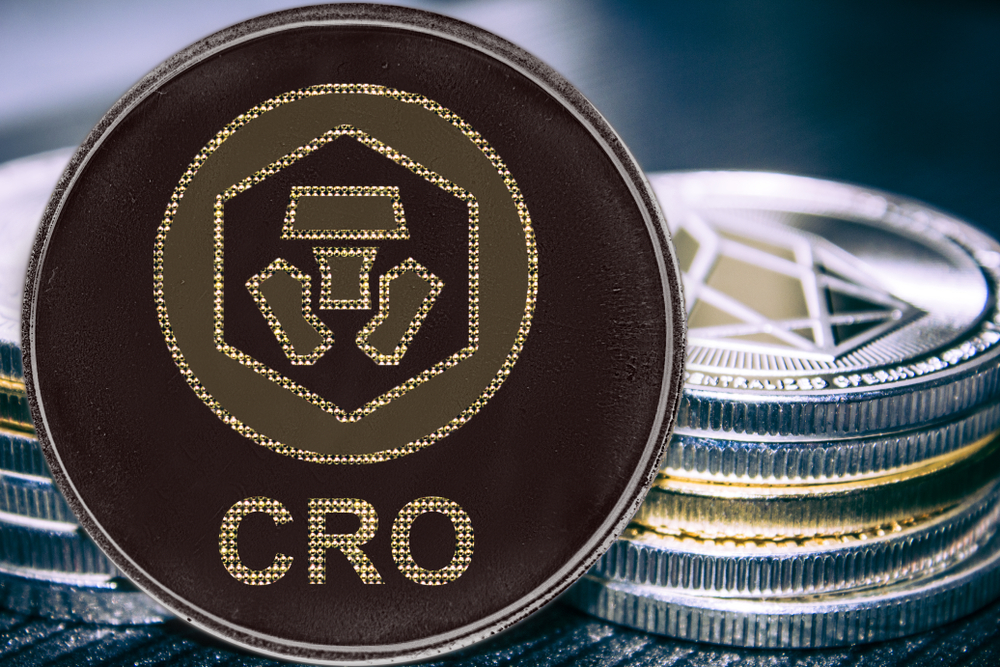 The broader cryptocurrency market continues to be affected by the bearish sentiment, but the CRO coin is recovering.

The cryptocurrency market has underperformed since last week. Bitcoin and other leading cryptocurrencies have lost more than 10% of their value in the past week. At the time of writing, Bitcoin is trading below the $58,000 level, while Ether continues to struggle to stay above the $4,000 level.

However, CRO, the native coin of the

The recent rally led to CRO becoming the 17th largest cryptocurrency in terms of market capitalization, and it may rise even further in the coming weeks and months. The trigger of the rally was that Crypto.com a $700 million deal was agreed with Anschutz Entertainment Group (AEG), the owner of the Staples Center in Los Angeles.

If CRO continues its recent trend, it could rise above the first resistance mark at $0.75 in the next few hours. An extended rally of the

However, should the bears take control, CRO may be forced to defend the $0.655 support level. Unless there is a massive sell-off, CRO should stay above the $0.60 level in the coming hours.