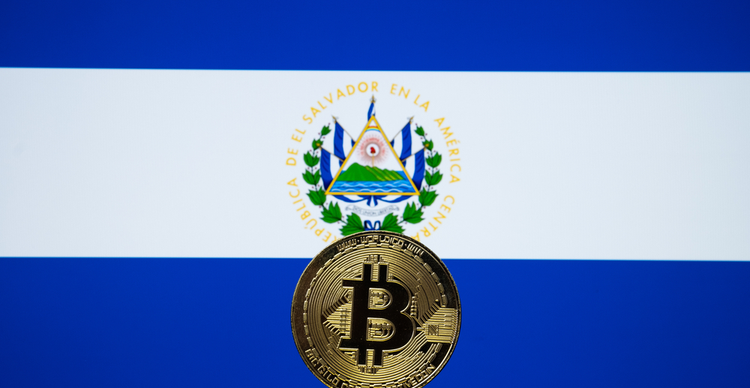 El Salvador’s President Nayib Bukele announced over the weekend about a Twitter Thread that the recently collected Bitcoin profits are to be used to finance a veterinary project. Bitcoin once again broke through the $1 trillion market cap milestone when it crossed the $55,000 mark last week. El Salvador stood out as one of the winners as the country’s Bitcoin Trust surged.

President Bukele said that the country made a profit of about $ 4 million from the last Bitcoin run. He added that the sum will be used for the construction of a hospital for pets in the country. He also clarified that none of the Bitcoin that the South American country holds in its reserve needs to be used to build the hospital.

“By the way, we are not selling #BTC, we are using the USD part of the trust, because the BTC part is now worth more than when the trust was founded. By the way, the Pet Hospital is likely to increase in value relative to the USD. The #Bitcoin is on the contrary a deflationary currency”he wrote.

The president also gave more details about the planned hospital project, stating that it would be equipped for 128 emergencies, 64 operations, 32 X-ray examinations and 384 consultations per day. The project is one of the first major societal benefits of the Bitcoin decision in El Salvador, which will help mitigate the country’s division.

Before the official launch of Bitcoin as the official currency, some Salvadorans took to the streets to lament the decision, calling it repressive. Some claimed that it served to prolong the regime of Bukele. International organizations such as the IMF also intervened and warned El Salvador before it officially introduced Bitcoin as legal tender.

Recently, Ethereum co-founder Vitalik Buterin questioned the tactics of President Bukele, who is pushing the adoption of Bitcoin, in a Reddit post. Buterin’s main argument is that the Salvadoran population is not sufficiently informed about cryptocurrencies.

“This tactic of supplying millions of people in El Salvador with BTC at the same time without educating them beforehand is reckless and carries the risk of hacking or cheating a large number of innocent people. Shame on everyone (ok, well, I’ll name the main ones: shame on Bitcoin maximalists) who praise him uncritically”he said.