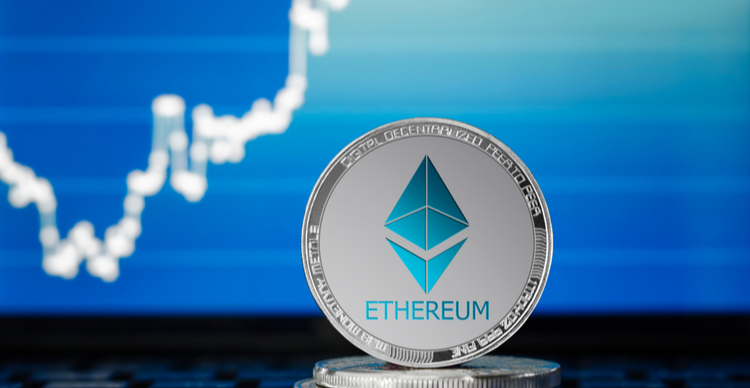 The broader cryptocurrency market has taken a hit in the past few hours, and Ether could fall below $4,000 if the bearish sentiment continues.

Ether, the second largest cryptocurrency by market capitalization, has experienced a drop in value in the last few hours. The massive drop occurred as the broader cryptocurrency market declined following China’s recent attack on Bitcoin mining and trading.

China’s National Development and Reform Commission (NDRC) criticized Bitcoin mining a few hours ago and announced that it intends to launch a comprehensive crackdown on crypto mining activities in the country.

As a result, BTC and other cryptocurrencies have experienced a massive price drop. Ether has lost more than 12% of its value in the last 24 hours, which makes it one of the worst performers among the top ten cryptocurrencies by market capitalization.

Ether had hit a new all-time high of over $4,800 a week ago. However, now it is difficult for the coin to defend the level of $ 4,000, as the bearish sentiment on the market is condensing.

The ETH/USD 4-hour chart is one of the most bearish among the leading cryptocurrencies. Ether’s MACD has fallen below the neutral zone, suggesting that the bears are currently in control.

Meanwhile, the RSI of 26 shows that ETH is currently in the oversold area and could record further losses in the coming hours. At the time of writing, ETH is trading at $4,239 per coin, which is a decrease of more than 12% in the last 24 hours.

If the existing market situation is maintained, ETH could record further losses and fall below the resistance point of $ 4,107 in the coming hours. In the event of a prolonged bear market, Ether could fall below the $4,000 mark for the first time in almost three weeks.

But Ether could also recover in the coming hours, crossing the resistance mark of $ 4,427. A prolonged bullish performance is likely to cause Ether to trade above $4,500 again.