Here you buy NEAR Protocol, which has increased almost 20% today 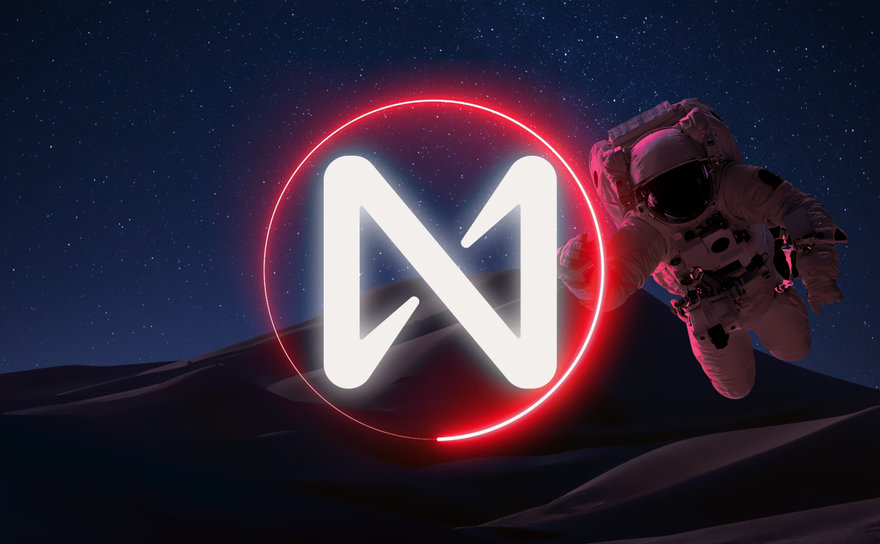 The current NEAR Protocol live price is $9.35 today with a 24-hour trading volume of $727 million. NEAR Protocol has increased by 19.45% in the last 24 hours. If you want to know where is the best place to buy NEAR, you will find out right away!

The Best Places to Buy NEAR Protocol Now

What is NEAR Protocol?

NEAR Protocol is a layer-one blockchain developed as a community-driven cloud computing platform that removes some of the limitations that hinder competing blockchains. Examples include low transaction speeds, low throughput, and poor interoperability. This provides the ideal environment for dApps and creates a developer- and user-friendly platform. For example, unlike Ethereum’s usual cryptographic wallet addresses, NEAR uses human-readable account names. NEAR also offers unique solutions to scaling problems and has its own consensus mechanism called “Doomslug”.

Should I buy NEAR Protocol today?

It is helpful to read some reviews and price predictions before making this decision. Never rely 100% on investment advice.

NEAR Protocol on social media

📣 Dive into @nearprotocol through @CoinMarketCap and start learning!

🎥 With videos on setting up a #NEAR wallet, Nightshade tutorial, sharding, @auroraisnear and the Rainbow Bridge, there’s so much to learn!