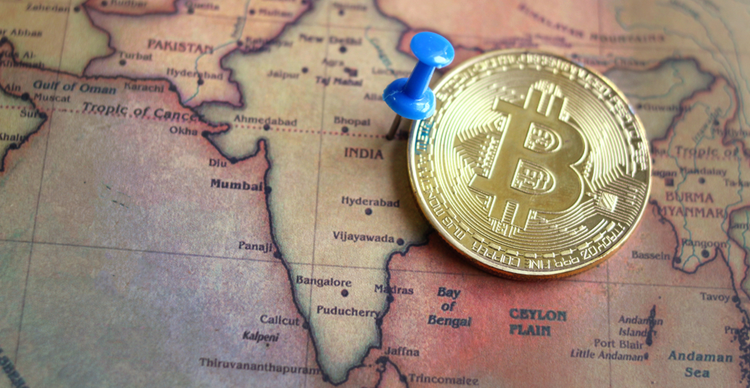 Despite the benefits of the Digital Rupee, a blanket ban on crypto will strangle India’s digital asset potential.

The Government of India has listed the law on cryptocurrency and Regulation of the official digital currency 2021 for debate and discussion in the upcoming winter parliamentary session, which is expected to begin on November 29.

Despite various attempts by industry stakeholders and crypto users in the country, the goal of the bill remains similar to a bill published in 2019.

The most striking difference between the draft law of 2019 and the upcoming one is the omission of the word “prohibition of” in the title. However, according to the official website of the lower house of the Indian Parliament, the Lok Sabha, the bill will propose banning all private cryptocurrencies in the country.

The text of the upcoming bill has not yet been published. However, concerns have been raised about whether the new bill will include similar issues to the 2019 bill.

The definition of cryptocurrencies in the draft law of 2019 was hotly debated in the country and was called “too broad” by many. The bill essentially banned all digital tokens, even those that were not necessarily cryptographic in nature.

India is also expected to impose restrictions on all types of promotional materials and advertising related to crypto-based projects.

Regulators wanted to make it clear that a blanket ban on trading and transactions via crypto will occur with reasonable exceptions to ensure that the development of the underlying blockchain technology in the country is encouraged.

The Lok Sabha Bulletin also stated that the Reserve Bank of India, the country’s central bank, will be allowed to legally launch the digital rupee on the market under these exemptions:

“[Der Gesetzentwurf] creates a facilitating framework for the creation of the official digital currency issued by the Reserve Bank of India.”

The list of exceptions is also likely to include the use of crypto for experiments, research, teaching and other activities that the government believes are in the public interest.