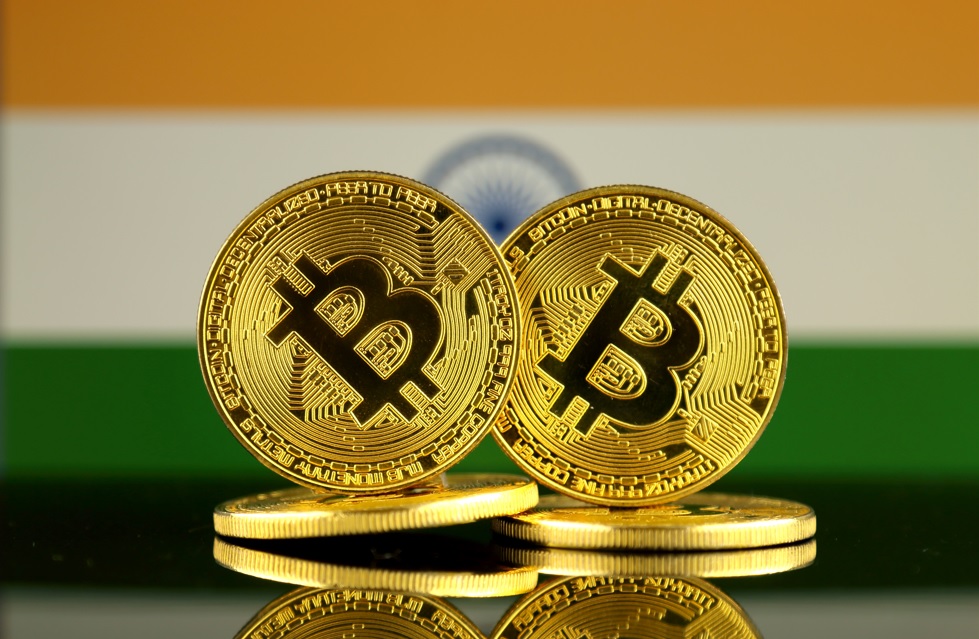 The cryptocurrency sector in India is still operating under uncertainties, as the government has yet to decide how to treat cryptocurrencies.

“I believe that we will have a coherent regulation, but on the tougher side. The voices we are hearing from the government are that they are looking for some kind of regulation, for strict regulation, but not for a complete ban.”

The central bank of India also wants to introduce a digital rupee, as numerous central banks around the world are starting to work on their digital currencies. Apex Bank plans to launch a pilot project of its digital currency in the second quarter of next year.

Shekhar explained that the government’s opinion on cryptocurrencies has changed in recent months after consulting with various interest groups.

Earlier this year, the government had planned to ban cryptocurrencies and penalize citizens of India with fines for trading in cryptos or holding the assets. However, since then, the government has changed its stance and is now trying to heavily regulate the crypto space and discourage people from investing by imposing high capital gains and other taxes.