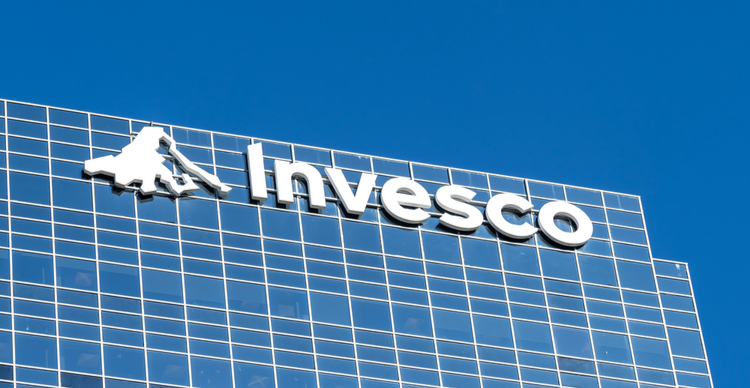 The company’s futures-backed Bitcoin ETF was largely approved by the SEC after the ProShares product had already been approved.

Invesco, a large investment management company with a presence in 20 countries, has decided to abandon its interest in launching an exchange-traded Bitcoin futures fund (ETF).

According to a Bloomberg report, Invesco is no longer seeking approval for its ETF with the US Securities and Exchange Commission (SEC). Instead, the company wants to apply for a new product backed by real BTC.

The company’s U-turn comes at a time when the investment community is preparing for the debut of the ProShares Bitcoin Futures ETF, the first derivative contract-backed ETF in the U.S. to enter the trading market.

The newly approved fund is scheduled to begin trading on the New York Stock Exchange (NYSE) on Tuesday, October 19.

Invesco turns its attention to a physically settled Bitcoin ETF

Atlanta-based Invesco has not disclosed the details that led to this withdrawal, but has only said through a spokesman for the company that a new direction has been taken in terms of ETFs.

As part of its immediate plans, Invesco will continue to work with Mike Novogratz’s Galaxy Digital. The two companies have recently entered into a partnership that will allow the investment management provider to offer various Bitcoin-related products to the growing community of crypto investors.

“We will continue to work with Galaxy Digital to provide investors with a comprehensive product offering with exposure to this transformative form of investment, including the development of a physically collateralized, digital asset ETF.”, the spokesman told Bloomberg.

Interest in and enthusiasm for ETFs has contributed to the rise in Bitcoin’s price over the past week. At the time of writing, BTC is trading at around $62,190. According to CoinGecko, BTC/USD bounced back some of its gains during the day as the pair hit its highest level in over six months at $63,432.04.