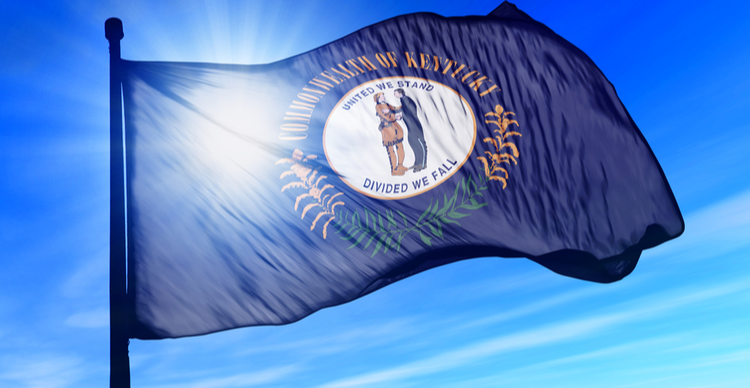 Kentucky is the youngest state to prohibit Celsius from operating in its jurisdiction. Previously, Alabama, Texas and New Jersey had also taken similar measures. A report filed Thursday by the Kentucky Department of Financial Institutions found that the state has issued a cease and desist order regarding the offering of interest accounts to users.

The state cited similar reasons as the other states that took action against the crypto company. Kentucky said that Celsius failed to provide critical information to investors and that these interest-bearing accounts presented a unique risk to customers. Bluegrass State said Celsius could appeal the decision in an emergency hearing.

Celsius has not yet officially responded to the news, but a Celsius spokesperson reportedly told Bloomberg (in response to the first three states) that the company was disappointed and continued to disagree with the allegations. It now appears that the path Celsius is taking with state regulators is reminiscent of what BlockFi had to go through a few weeks ago.

Another crypto foundation, the Amber Group, founded in 2017, has joined the companies that want to establish a presence in the US despite increased regulatory vigilance. The Hong Kong-based crypto company plans to go public in the US early next year, according to CEO Michael Wu. However, Wu stressed that all options remain open as a final decision has not yet been made.

“The US is a likely target, but we are open to anything.”

Amber Group only became a unicorn earlier this year after a $ 100 million Series B financing round, and the company is allowing users to earn up to 16% APR on the crypto assets invested. Loan products are a hot topic even in the US, even if Coinbase had to discontinue its program due to regulatory disputes with the SEC. BlockFi, Celsius, and Coinbase have all dealt with US regulators in the past.

Wu made it clear that the crypto financial company would not offer credit products to US users if it were not allowed, and that the Amber Group would follow the regulatory line in the country.

Amber Group has $ 1.5 billion in assets under management and employs 400 people, according to its website. The company serves both retail and institutional investors.