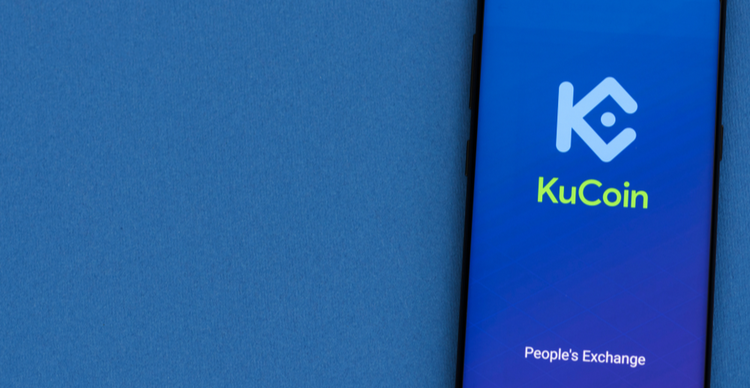 KuCoin has joined the list of crypto companies that are discontinuing their service to customers in mainland China. According to the company, the decision was made to comply with the order of the People’s Bank of China (PBOC), which declared crypto trading illegal. The central bank, along with nine other government agencies, was responsible for issuing the order late last month. The ban was justified with the risks of crime and fraud associated with the use of cryptocurrencies.

Founded in 2013, KuCoin told Chinese users of the platform on October 3 that by the end of the year they would have time to close all active positions and withdraw their funds from the wallet of the exchange. The exchange said it would remind affected customers by email by December 31. KuCoin also stated that after the government order, it conducted an internal review to conclude that leaving the country was the best option for the exchange.

The PBoC has been close on the heels of crypto companies in China this year. While the development of the Digital Yuan (China’s CBDC) is underway, the government has further tightened the rules for other cryptocurrencies. Not only has trade fallen victim to this, but the Chinese government has also taken a tough stance against mining, with the state citing environmental concerns.

KuCoin’s announcement follows that of Huobi, which occurred about a week ago. The Huobi exchange informed the public that it would no longer accept new users from China. The exchange added that it would gradually close all active accounts by December 31. Huobi has since moved 100,000 bitcoins from its mining pool to generate about $4 billion in funds that According to reports to be used for billing customer withdrawals.

“Huobi Global will gradually liquidate existing user accounts in mainland China by 24:00 (UTC+8) on December 31, 2021 to ensure the security of users’ assets. We will inform users of the exact modalities and details through official announcements, emails, inbox messages, etc.”

Huobi had already begun to relocate part of its business as it sought to reduce its activities in China. The exchange is now expected to shift its attention to crypto-friendly locations such as Singapore. In addition to Huobi, Binance also announced that it is no longer accepting registrations of Chinese mobile numbers and that the Binance app is no longer available in this region.

“Binance takes its compliance obligations very seriously and is committed to complying with local regulatory requirements wherever we operate”, a Binance spokesperson told CNBC.