MANA reaches a new all-time high above $5.5 MANA increases its value by more than 30% in 24 hours and here’s why 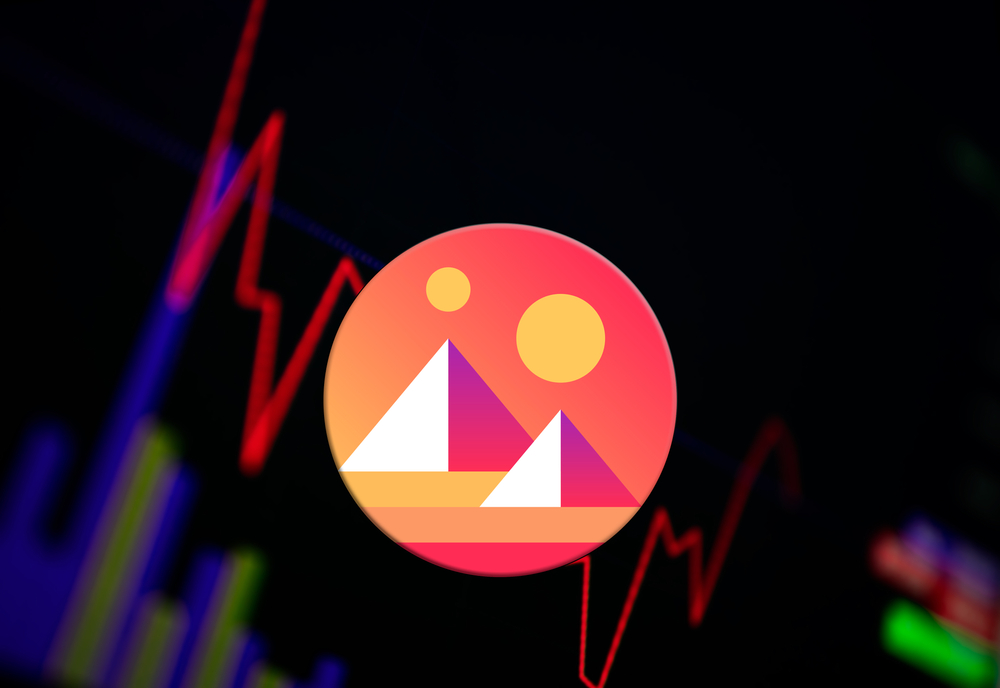 MANA, the native token of the Decentraland ecosystem, has increased its value by more than 30% in the last 24 hours.

The Metaverse area has gained massively in importance in recent weeks, although the broader crypto market has seen a strong underperformance during this period. Bitcoin continues to perform below the $60,000 mark, while Ether is struggling to cross the $4,500 mark.

However, MANA, the native token of the Decentraland ecosystem, has recovered in the last few hours. The coin reached a new all-time high of over $5.6 a few hours ago, having gained more than 30% in value during this period.

Thanks to this recent development, MANA reached a new all-time high and could rise even higher in the coming hours. The rally is happening even though the broader cryptocurrency market is still underperforming after the excellent performance earlier this month.

If MANA continues its recent momentum, it could break through the psychological level of $ 6.0 in the coming hours and test the first major resistance at $ 6.2. A longer rally of the coin could push it over the $7 mark in the next few hours.

However, MANA could drop slightly after gaining almost 600% in value last month. If that happens, MANA could test the first major support level at $5.1. Unless there is a prolonged bearish performance, MANA should comfortably defend its position above $ 4.5 in the next few hours.