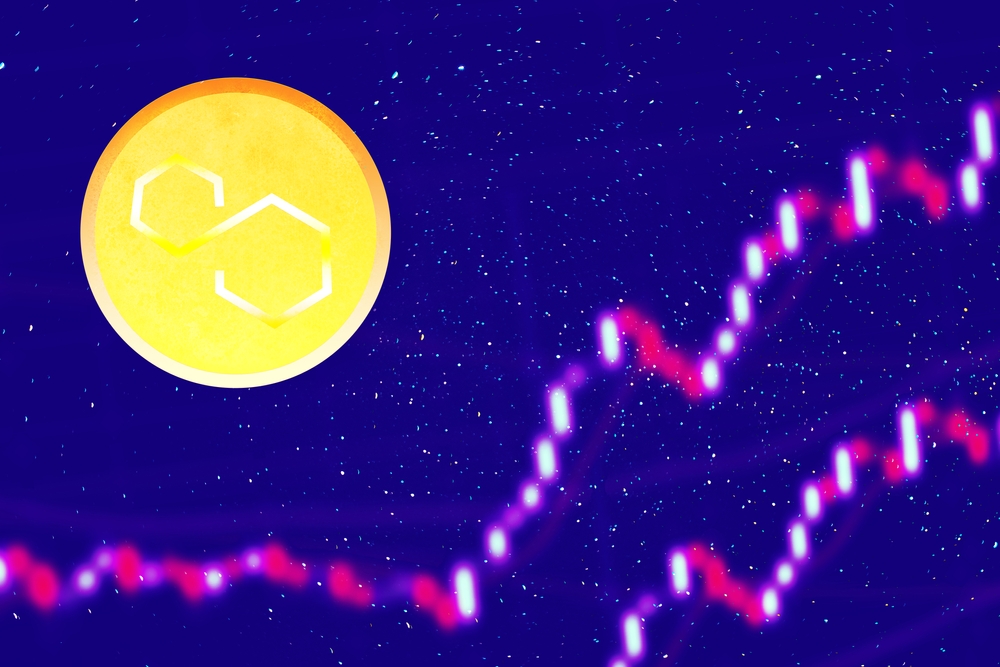 The cryptocurrency market is still below its all-time high, but some coins have now developed excellently.

The broader crypto market has been in a bearish trend for the past three weeks. The prices of most coins have fallen from their all-time highs, while the market has retreated from its excellent start to November.

MATIC, the native token of the Polygon ecosystem, has increased by more than 10% in the last 24 hours. The rally occurred despite the fact that broader cryptocurrency trading is moving in the red. The rally was fueled by the fact that a Polygon exchange-traded product (ETP) was listed on the Euronext exchanges in Paris and Amsterdam.

21Shares is one of the leading ETP issuers for cryptocurrencies and yesterday listed the product associated with Polygon. This has caused MATIC to increase by more than 10% in the last 24 hours. The coin could rise higher in the coming hours if it maintains its current momentum.

The MATIC/USD 4-hour chart is one of the most bullish among the top 20 coins by market capitalization. Over the past 24 hours, MATIC’s price has increased by more than 10%, surpassing the other leading cryptocurrencies.

The MACD line is above the neutral zone, which indicates a strong bullish performance. The RSI of 63 shows that MATIC is currently moving into the overbought area. The technical indicators show strong bullish tendencies and that the price of the coin could rise.

If MATIC maintains its current momentum, it could break the first resistance point at $2.19 in the next few hours. An extended rally of the cryptocurrency is likely to cause the price to cross the $ 2.4 mark before the end of the day.

Despite its recent rally, MATIC would need the support of the broader cryptocurrency market if it intends to hit its all-time high of $3 and climb even higher in the coming hours and days.