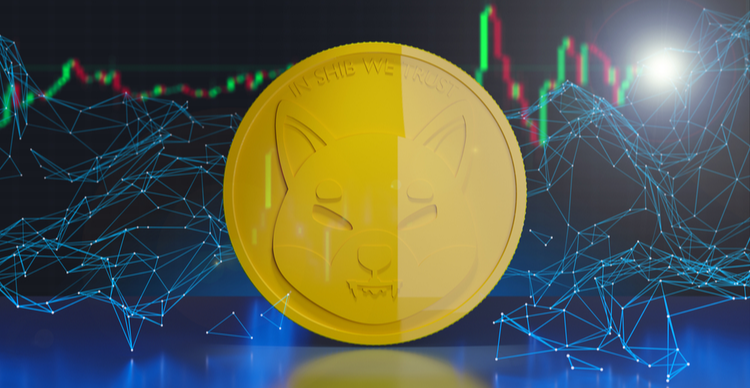 The top meme coins by market capitalization are currently worth $60.7 billion and have lost 3.5% in the last 24 hours, Bitcoin News reports.

Is this the end of meme tokens?

Meme tokens have been extremely popular throughout 2021 and many of them have been significantly appreciated this year. Until recently, Dogecoin and Shiba Inu were in the top ten coins by market capitalization.

Shiba has apparently permanently dropped back to 12th place, with the 13th coin, CRO, the native token of Crypto.com, on his heels. Avalanche and Dogecoin took 10th and 11th place alternately. The ultimate winner remains to be seen.

How the biggest players compete

In terms of overall valuation, Dogecoin (DOGE) is the largest meme-based crypto asset. It has a market capitalization of just under $30 billion, but has lost almost 6% of its value in the last 7 days. At the time of writing, theCoin is trading for $0.2262. However, the return per year is still around 6,200%, despite the losses.

Things are a little worse for Shiba Inu, the second largest meme coin. SHIB lost 13.46% in the last 7 days and has a market capitalization of around $23.36 billion at the time of writing. It has dropped by almost 6% today and is now changing hands at $0.00004244.

The current price is almost 50% of what it was about a month ago. However, the data for the last month shows that SHIB is still up by 57%. In addition, the annual return is even more impressive than that of DOGE: an increase of 62,589,642%!

As you can see, the top meme coins are not as bad as it might seem. In addition, DOGE and SHIB have spawned a number of lesser-known meme coins whose prices have skyrocketed.

These include Jomon Shiba (JSHIBA), Shibance Token (WOOF), Shih Tzu (SHIH), the Doge NFT (DOG) and Dogebonk (DOBO), which have increased from 11% to 85% in the last 7 days. DOBO has made progressive gains and is up 22.86% today.