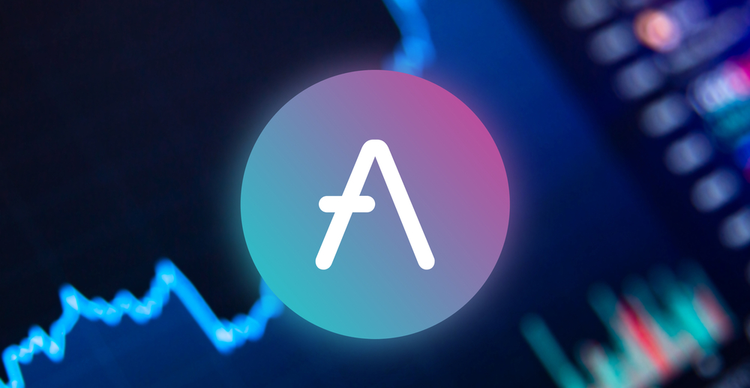 The price of Aave is near $276 at the time of writing this article, with bulls looking for fresh momentum with a 3% increase in early Wednesday trading. The minor change in price action comes as the broader market tries to stop the widespread downward pressure that has seen Bitcoin test support around $42,000.

However, the altcoin market is showing resilience and the aggressiveness of the bulls could cause Aave to rise alongside the big alts like Ethereum, Cardano and Solana. The three coins are showing signs of a near-term positive reversal after retesting key support areas around $2,900, $2.10 and $138 respectively.

The AAVE/USD pair has bounced off the lows at $256 as buyers seek new momentum following the drop from the highs at $415 reached on September 16. However, the technical outlook is slightly in favor of the bears, as the daily chart shows.

The collapse of an ascending triangle pattern appears to have nullified the bullish stance that prevailed before the market’s decline this week. It suggests a bearish flag formation, a pattern that suggests a continuation of the bearish bias.

Also, the curves of the 50 SMA and the 100 SMA suggest that the correction could push prices down. The lower perspective will continue to strengthen as the RSI reaches a new low below the equilibrium point.

If this scenario proves to be true, renewed losses towards $250 AAVE/USD would allow for a further slide down to $212 and then psychological support at $200. The next main demand zone below this zone is $150.

On the upside, AAVE is likely to aim for a daily close above $295, an area likely to provide some resistance. Should this zone be established as support in the next two candles, bulls may aim for further price gains above the 100 SMA ($322), with new targets focusing on the 50 SMA ($360).