Rosengren claims that the development of CBDC will not involve blockchain 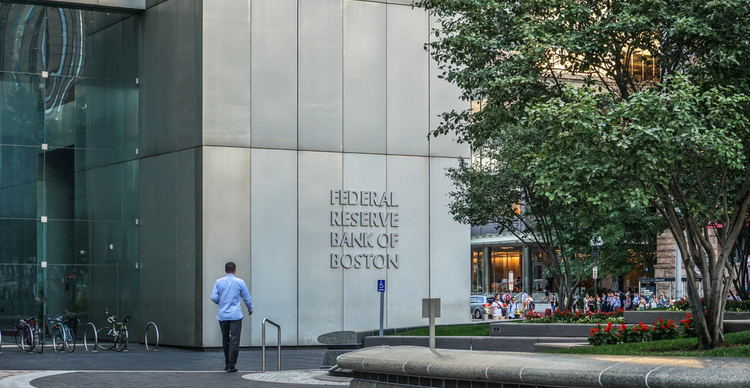 A digital currency could soon be launched in the US, but blockchain will not play a decisive role in its development

Former President of the Federal Reserve Bank of Boston, Eric Rosengren, recently declaredthat he does not consider the use of blockchain for the long-term development of a central bank digital currency (CBDC) useful. Rosengren came to this conclusion after receiving a unpublished joint paper the private research university Massachusetts Institute of Technology and the Federal Reserve Bank. The research paper was announced late last month and is expected to be published before the end of the year.

The former Fed chief said that while a future central bank-controlled digital currency in the U.S. is conceivable, it will likely be based on a bureaucratic protocol rather than blockchain. Rosengren believes that this is the case because blockchain would not adequately meet the requirements of a CBDC. He shared that the government as a whole could choose to adapt to the existing digital money transfer platforms.

“…because we want to have sufficient throughput and transaction speed so that the distributed ledger is not suitable as an effective mechanism for meeting the kind of operational requirements that we believe we need.”, he explained.

Rosengren explained that developing a CBDC would require cooperation between the White House and Congress. With that in mind, the former executive reckons it could take a while for the digital currency to roll out. He added that the CBDC to be developed would be mutually exclusive with other crypto coins.

Rosengren’s comments carry considerable weight, considering that he is a very experienced former bank manager. He also served as president of the Federal Reserve Bank for fourteen years before resigning and relinquishing that role. Rosengren has previously said that research around CBDCs has focused on the benefits and costs rather than the technology surrounding them.

With a virtual event at Harvard Law School in May, while still in office, he pointed out that privacy and financial stability issues were likely to play a crucial role in deciding whether to launch a CBDC.

“It is important to emphasize that this is exploratory work and that any decision to adopt such a currency depends on a number of factors beyond technological feasibility and implementation”he said.