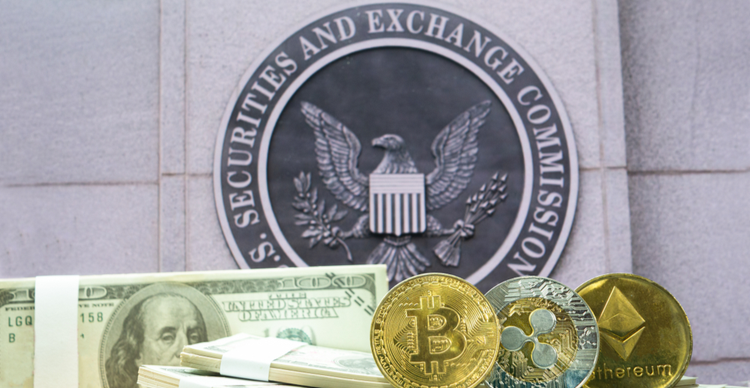 However, Gensler informs that a ban could be imposed by the US Congress if the latter decides to do so

The US has no plans to ban cryptocurrencies along the lines of China, Securities and Exchange Commission (SEC) Chairman Gary Gensler confirmed on Tuesday.

The SEC chief said this during a hearing of the House Committee on Financial Services.

The comment was part of a response to a question from Congressman Ted Budd, who had asked Gensler if the regulator was thinking of following China’s path and banning cryptocurrencies in the United States to create a successful central bank digital currency (CBDC).

In his response, Gensler said that the Securities and Exchange Commission could not ban cryptocurrencies and had no such plans. He added that the imposition of such a ban “It would be up to Congress.”

The SEC chairman’s comments on cryptocurrencies echo comments made by Federal Reserve Chairman Jerome Powell before Congress last week. The Fed Chairman told lawmakers during the House Financial Services Committee hearing that there are no plans to ban cryptocurrencies.

While both the Fed and the SEC do not express a desire to ban Bitcoin and other cryptocurrencies, Gensler wants the sector to be adequately regulated. In an answer to a question about regulation, the SEC chief said that while new technologies may be revolutionary, they can only thrive if they fall within a regulatory framework.

One way to ensure regulatory oversight of cryptocurrencies is for exchanges to register, the SEC chairman added. This should also include decentralised exchanges (DEXs) that “do not take custody” but still have a centralised protocol and therefore need a stronger public policy.

Another area that Gensler addressed was the issue of stablecoins and crypto tOkens. For the former, the regulator believes that they can carry systemic risk, while most tokens could ultimately be classified as securities.

Despite these comments, the regulatory outlook for cryptocurrencies in the U.S. remains unclear, which is a factor holding several mainstream companies back from crypto trading. According to Gensler, the regulatory environment will quickly simplify if there is coordination between the Commodities Futures Trading Commission (CFTC) and the SEC.

Here you can buy FTT