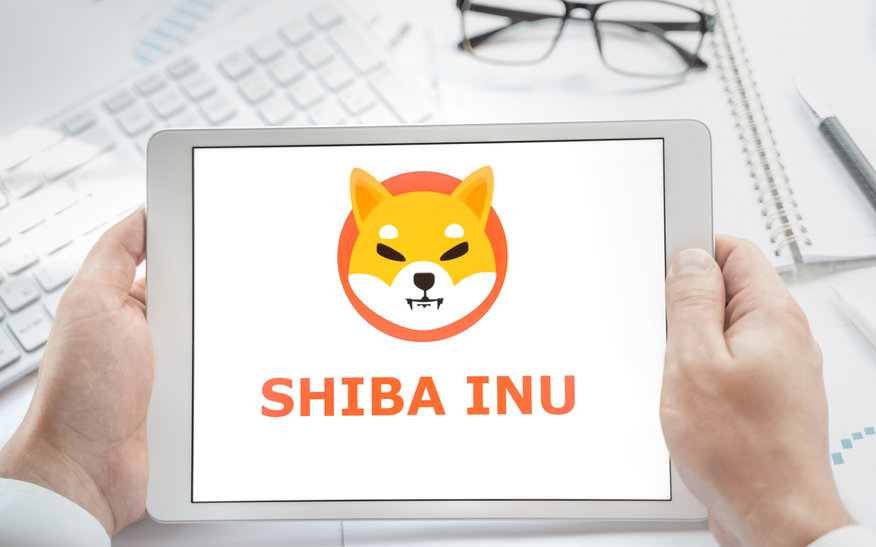 Shiba Inu rose today after an announcement by Kraken Digital Asset Exchange to list the meme coin. On Kraken’s official website, the company announced that the deposit requirements were ready and trading with SHIB is scheduled to go live on Tuesday, November 30. This is the perfect guide for you if you want to know where to buy Shiba Inu before its value continues to rise.

Cex.io Offers exchange of fiat currency for Bitcoin Ethereum, Tether and 23 other cryptocurrencies as well as Bitcoin/Ethereum trading against the USD.

What is Shiba Inu?

Shiba Inu was conceived as the Dogecoin killer, which is supposed to be the Ethereum-based counterpart to Dogecoin’s Srypt-based mining algorithm. Shiba Inu and the SHIB token are part of a swarm of cryptocurrencies with varying degrees of success.

Should I buy Shiba Inu today?

In recent weeks, Shiba Inu has lost more and more value. Nevertheless, the token is in 12th place by market capitalization and its potential is far from exhausted. It can be a worthwhile investment as long as you don’t place too many hopes on it.