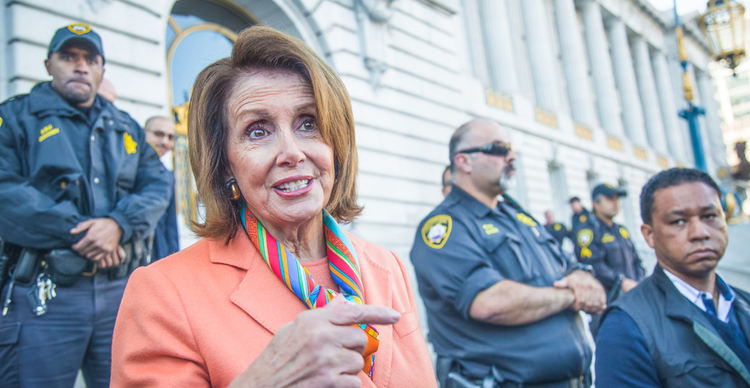 House Speaker Nancy Pelosi said Sunday that the controversial infrastructure bill will be voted on later this week, with passage likely by Thursday, September 30.

According to the Speaker of the House of Representatives, the debate on the $ 1 trillion bill, which includes some controversial definitions for the crypto sector, will begin on Monday. After that, lawmakers are expected to vote on the bill on Thursday.

“Tomorrow, September 27, we will begin the debate on the bipartisan infrastructure bill in the House of Representatives and vote on it on Thursday, September 30.”, the representative of the Democratic Party told reporters.

The infrastructure bill passed the Senate in August, with amendments to controversial parts involving cryptocurrencies rejected after a last-minute objection from a senator.

While crypto-supporting lawmakers are still making changes to the wording of a text regarding “Broker” , the adoption of the law this week could be a blow to the crypto economy (especially the decentralized financial sector (DeFi)).

For some Crypto watchers would be the best outcome for Bitcoin and the market if a compromise were reached while lawmakers consider the $ 3.5 trillion reconciliation bill currently before the House of Representatives.

However, Pelosi is convinced that the infrastructure bill will be passed. Speaking to ABC News anchor George Stephanopoulos, the Speaker of Parliament expressed confidence, adding:

“Let me just say that we will pass the law later this week.”

The same conviction was also expressed by US President Joe Biden, who on Sunday said he was “optimistic for this week”.