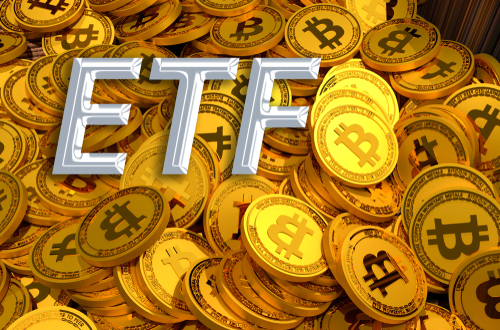 Last month, the US SEC rejected the spot Bitcoin ETF proposal from investment firm VanEck. The SEC has rejected virtually all spot Bitcoin ETFs proposed in recent years, stating that the market is not ready for the product.

However, the CEO of VanEck, Jan van Eck, has announced that the investment firm will not give up its quest to list a spot Bitcoin ETF. He mentioned this in an interview with The Scoop. He said the following:

“The fact that the SEC received a letter from both a Republican and a Democrat for the approval of the Bitcoin ETF was very positive for me, as there were not many negative noises around the approval.”

According to the CEO, VanEck will focus on packaged tokens as investors demand the digital assets. Despite the setback of the SEC’s rejection of their spot Bitcoin ETF proposal, VanEck believes that it has been a good year for cryptocurrencies in the United States:

“I would say the SEC could be much more aggressive in pursuing the industry than it has been so far. I think policymakers want to be innovation-friendly. And I think, in that sense, it was really a great year for the industry in the US.”

The CEO noted that there is still a lot of work to be done in terms of regulating the cryptocurrency space. But he believes that the United States is on the right track. China has made it difficult for crypto companies to operate in the country, but VanEck does not see this in the United States.