Will Alice hit a new all-time high in December? 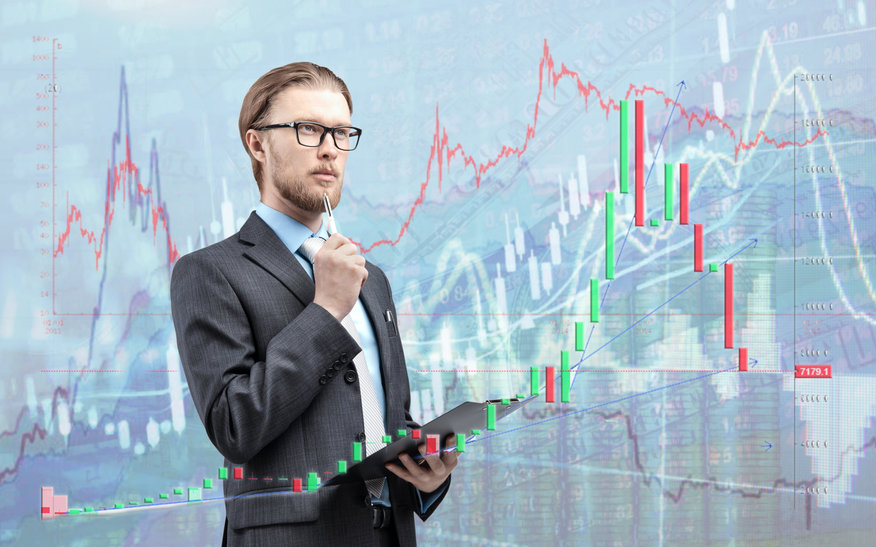 My Neighbor Alice (ALICE/USD) fell by over 2% on Tuesday. It looks like Alice will correct after the huge price increase this month. Alice rose by over 130% earlier this month, which showed the start of a strong rally. Alice recovered from $ 11 to almost $ 30. However, now a price correction can be seen, which shows signs of a reversal. This could be a great opportunity for investors who missed the rally before it resumes its uptrend. Investors are now wondering whether Alice will hit a new all-time high in December.

Here’s what the charts suggest: