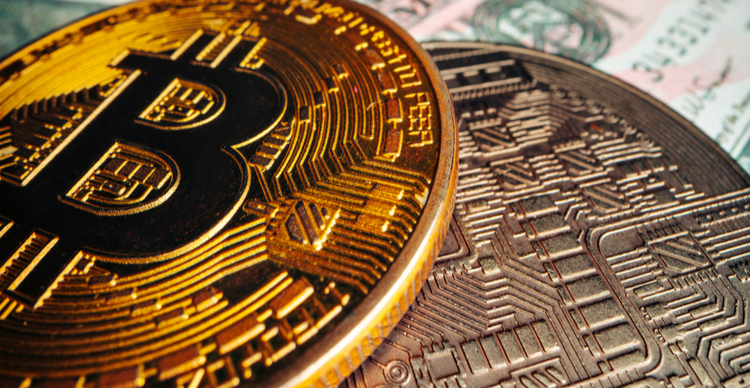 SHIB and DOGE are seeing the biggest increases among altcoins, while BTC is trying to fight the profit taking above $51,000

The Bitcoin price has risen above $50,000 as the crypto market moves higher in a historically bullish fourth quarter.

The value of the lead currency cryptocurrency has seen an upswing in the first week of October, jumping the $51,000 hurdle today. The Bitcoin price has risen by 4,4% in the last 24 hours and by more than 26% in the last seven days.

At the time of writing this article, BTC is trading around $51,700 after jumping the $51,000 hurdle and nearly crossing the $52,000 mark. According to CoinGecko, buyers hit a daily high of $51,970.59 in the first few hours of trading on Wednesday, a level that should give an indication of where prices may move next.

According to a highly respected analyst, Bitcoin could rise to a peak of $63,000 in October before slowing in November and rising further in December.

Based on historically recurring #BTC price trends across cycles…

Then break out to new All Time Highs$BTC #Crypto #Bitcoin

The rise of Bitcoin is the result of positive comments from SEC Chairman Gary Gensler, who on Tuesday told a Senate committee that the regulator has no plans to ban cryptocurrencies in the United States. Fed Chair Jerome Powell made a similar point last week, with the US looking to take a contrarian stance on China.

While Bitcoin’s breakout over a major hurdle is an impressive performance in the market for the first time in weeks, Shiban Inu (SHIB) and Dogecoin (DOGE) outperform it when it comes to making the most gains in the last 24 hours.

The rise of Shiba Inu and Dogecoin follows another Tweet from Tesla CEO Elon Musk showing the billionaire’s “FLOKI Frunkpuppy”. There is also speculation about a possible listing of SHIB on Robinhood, adding to the pressure on the buyer side.

Shiba Inu recorded the largest increases on the day at 82%, changing hands at $0.000024. The cryptocurrency currently ranks 17th among the largest crypto assets by market capitalization and could see further upward movement to price targets above $0.000025.

Dogecoin, on the other hand, also sees significant gains with its value 13% and 34% in the last 24 hours and seven days respectively. At the time of writing, the value of DOGE against the US dollar is $ 0.27, with an increase likely to result in a price between $ 0.28 and $ 0.30.