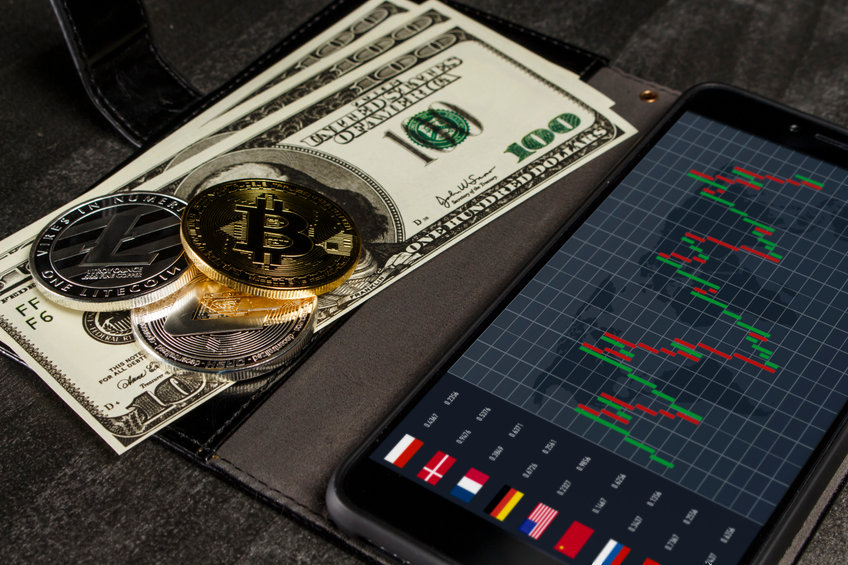 The crypto market has been quite volatile over the past two weeks and most cryptocurrencies have struggled to stay in the green.

Currently, Bitcoin (BTC) is trading at $ 49,138.41, while it is once again trying to overcome the resistance level at $ 49,500. This is a level that has proven to be quite difficult to break.

For example, XRP is testing the $1 barrier.

However, in contrast to the general crypto outlook, several altcoins have experienced extreme bull runs. Terra (LUNA), for example, is in a race for new all-time highs every day.

NEAR Protocol (NEAR) is another altcoin that is on the rise, especially this week. It has gained 14.06% in the last 24 hours and about 33% in the last seven days.

Here you can now buy Ren, the former Republic Protocol