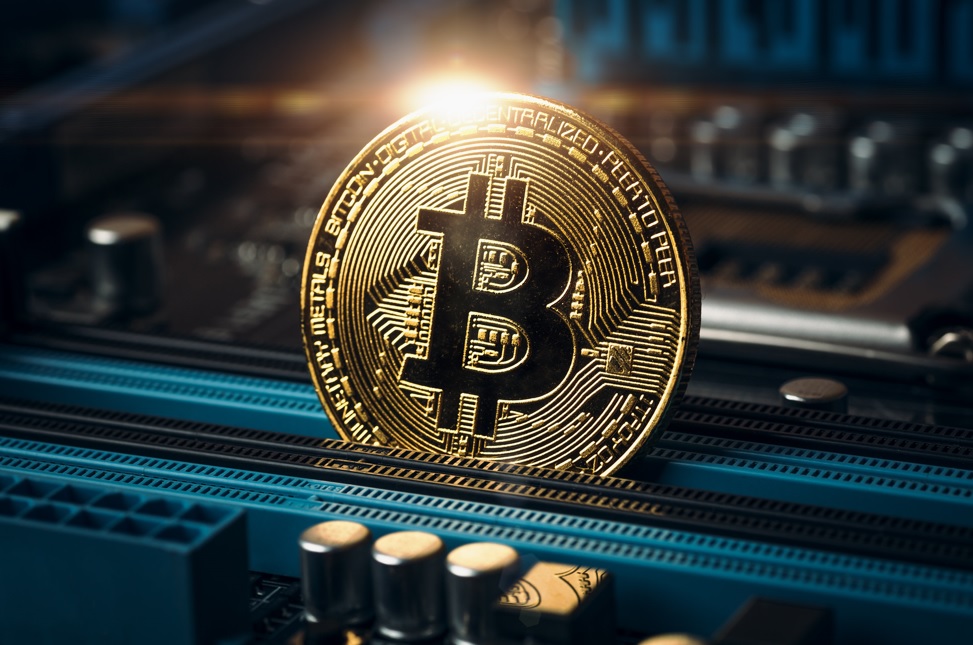 Draper questioned whether individuals will continue to be dependent on political whims deciding on the provision of fiat currency for the protection of their assets.

The founder of the global venture capital company Draper Associates, Tim Draper, said that the reliability, scarcity, transparency and worldwide accessibility of Bitcoin make it a viable alternative to fiat currency.

In an interview with Bloomberg’s Amanda Lang and Taylor Riggs on “Bloomberg Markets,” Draper said that Bitcoin represents trust and freedom in a world that has less and less of both:

“There are only 21 million Bitcoin. They represent the freedom that allows us to use them everywhere. The trust is in the software rather than in a government, bank or other institution.“

The venture capitalist explained that in an environment where governments print fiat currencies without taking into account the long-term effects of such policies, Bitcoin acts as a protection against inflation.

However, Draper cautioned that blockchain-based altcoin projects are also inflationary. He pointed out that it is important to consider the profile and vision of the engineers and entrepreneurs behind a token before investing in it.

Tasos is one of the upcoming tokens that has attracted the attention of the venture capitalist because it can renew the function of a token and implement a sustainable proof-of-stake system. Draper added that Aragon is another exciting sign that will redefine the way juries work.

Draper explained that blockchain, cryptocurrencies and smart contracts are slowly but surely changing some of the largest industries in the world. He pointed out that such changes in banking are already visible and will take over trade, the state and insurance in the future.

Speaking of the government, Draper believed that the pro-crypto stance of the South American countries was working in their favor. He explained that entrepreneurs see the regulatory environment in countries such as El Salvador and Uruguay as a great opportunity to promote innovation.