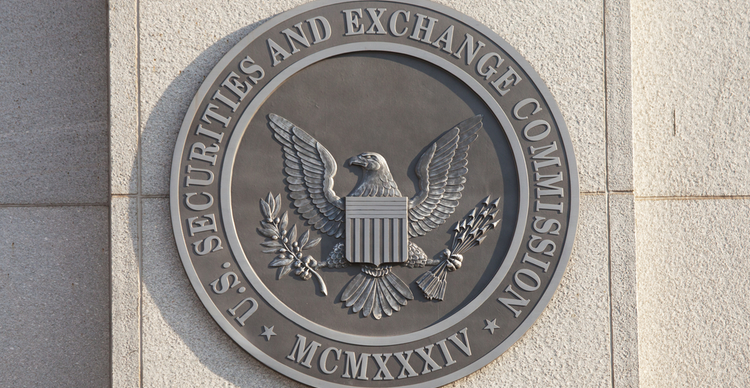 Circle’s statement follows an “investigative subpoena” from the U.S. Securities and Exchange Commission

The USDC issuer Circle has announced that it is cooperating with the US Securities and Exchange Commission as part of an ongoing investigation. The regulator has served the company with a subpoena, according to a document published on its website. The stablecoin issuer received the subpoena back in July, but did not publicly respond to it until this month.

The current investigation is different from a previous one in which the issuer’s former subsidiary, Poloniex, was fined $ 10 million. This happened after the company was found guilty of operating unregistered digital securities.

The Company has only confirmed that it is under investigation by the SEC, but has not provided any information regarding the requested documents or the course of the investigation to date. Circle has said in a statement that it will offer full cooperation to the regulator in this matter. It is expected that the peer-to-peer payment company will provide documents to the authority.

“In addition, we have [Circle] received a subpoena from the SEC Enforcement Division in July 2021 requesting documents and information regarding certain of our holdings, client programs and operations. We are cooperating fully with this investigation.”

It seems the regulator is tightening its grip on crypto credit products and stablecoins. Just last month, the authority sent a Wells Notice order to Coinbase for its high-yield crypto product, and many believe that is why the exchange has been forced to put the product on hold forever.

Not to mention that Circle announced in July that it intends to go public later this year. The company’s managing director, Jeremy Allaire, said at the time in an interview with CNBC, that the company had seen the perfect opportunity for an IPO and would seize it, since an IPO would help the company gain confidence. The Company will implement the plans through a merger with Concord.