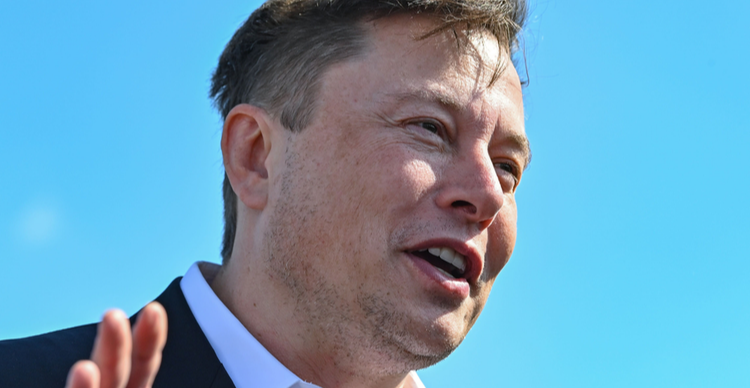 Elon Musk was chosen as the person of the Year 2021 and gave an interesting interview in which cryptocurrencies also featured.

Elon Musk, CEO of SpaceX and Tesla, was named Times Person of the Year 2021 by Times Magazine. This latest development makes him the most influential person in the world at the moment.

During his interview with Times Magazine, Musk said that he finds cryptocurrencies very interesting. However, he does not believe that they will replace fiat currencies. The CEO of Tesla has always been an admirer of cryptocurrencies, especially Dogecoin.

He explained that he finds cryptocurrencies interesting and can talk endlessly about the concept of money as an information system for resource allocation. However, he does not believe that cryptocurrencies will currently fulfill the task of fiat currencies.

Elon Musk also talked about Dogecoin and Bitcoin. He has often spoken about his admiration for the meme coin and used the opportunity to promote it. According to Musk, Dogecoin is a better cryptocurrency for everyday payments compared to Bitcoin. He told the Times Magazine:

Musk pointed out that Bitcoin is currently more suitable as a store of value. This is the reason why investors are more likely to keep it than sell it or use it for transactions. The dispute over the best use case of Bitcoin has raged in the cryptocurrency space in recent years.

The broader cryptocurrency market has underperformed in recent weeks. The value of Bitcoin has dropped more than 30% from the all-time high of $69,044 it reached last month. Dogecoin is also struggling and is no longer among the top ten cryptocurrencies by market capitalization.