Grayscale Wants to Apply for a Bitcoin ETF : Report 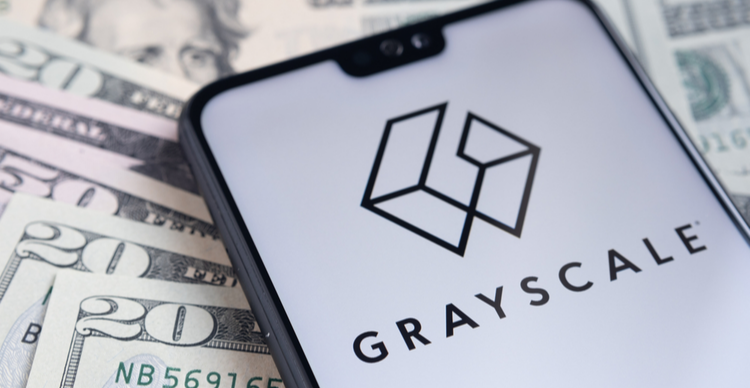 Grayscale is exploring a possible restructuring of its Bitcoin benchmark trust into an exchange-traded Bitcoin spot fund (ETF) after the SEC reportedly approved trading in the ProShares Bitcoin futures ETF.

According to the CNBC cited sources Grayscale’s plans to file an ETF application with the SEC should begin immediately after the U.S. regulator approves a Bitcoin futures ETF.

The investment manager’s plans to apply for a physically settled BTC fund were also hinted at by Barry Silbert, CEO of Digital Currency Group, on Sunday, Oct. 17.

After the SEC’s decision on the ProShares ETF with cash settlement, Silbert spoke out on Twitter. He seemed unconvinced by the general outlook of futures ETFs and shared with: “Friends don’t let friends buy and hold futures ETFs”.

When asked by Preston Pysh from InvestorsPodcast.com when Grayscale would convert its flagship Bitcoin Trust into an exchange-traded fund with BTC settlement, the DCG founder merely said: “Stay tuned”.

After the filing, the SEC will initially have 75 days to consider the request, which may be extended given the Securities and Exchange Commission’s past experience with similar requests.

Grayscale’s ETF, like other ETFs filed in the past, will be backed by real bitcoins. It’s a product that many in the crypto investment community have been eyeing for nearly a decade, even as the SEC has warmed to derivative contract-backed funds.

But most importantly, the approval of a BTC futures-based ETF has boosted investor sentiment towards Bitcoin, with the cryptocurrency’s price soaring to a high of $63,000 on Oct.17.

At the time of writing, BTC/USD is trading at $62,606, according to data from CoinGecko. The value of the cryptocurrency has risen by about 2.3% in 24 hours and could continue to rise to overcome its all-time high at $65,000.