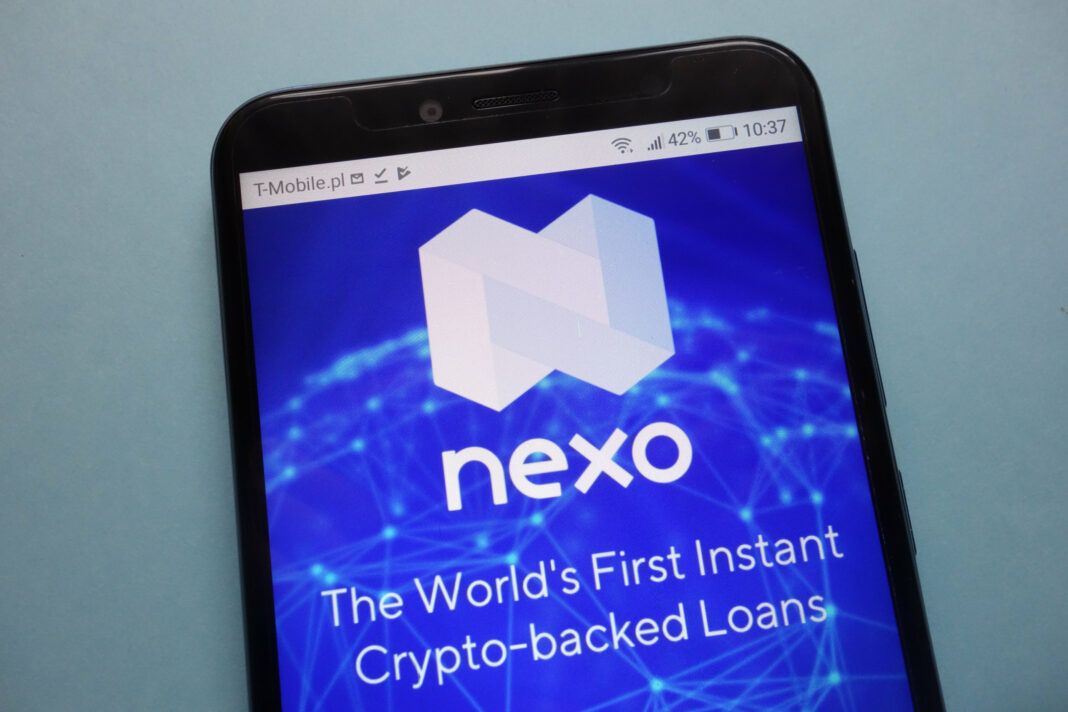 The leading regulated institute for digital assets, Nexo, has announced that it is conducting a $ 100 million buyback program. It is intended to enable the company to buy back its native token from the free market on a regular basis. The repurchased tokens will be used for strategic investments via token mergers and to offer daily withdrawals to customers who receive their returns in NEXO tokens.

Nexo’s Board of Directors will accept a call for a consecutive repurchase after the completion of the current token repurchase program. In addition, each repurchase tranche becomes vested for at least twelve months. This means that the tokens will only be eligible for token mergers and daily withdrawals after this deadline.

The company has also stated that the proceeds from the trading activity with NEXO token pairs on the Nexo exchange or loans secured by Nexo’s native token will be reinvested directly in the repurchase.

Antoni Trenchev, co-founder and managing partner at Nexo, stated that the company will continue to pursue acquisitions and token mergers in order to consolidate its leadership position in the crypto-credit ecosystem:

The company clarified that the daily interest payments in NEXO will not affect the circulating supply, since all the tokens used for the program will be obtained from the free market. In order to strengthen its commitment to transparency, an overview of all transactions carried out under the repurchase program will be regularly available on the NEXO website.

This is NEXO’s second token buyback program. A $12 million buyback program was completed earlier this year. Further such initiatives are expected due to the company’s growth and market conditions.