Regulation is important for the crypto space, says Crypterium CEO 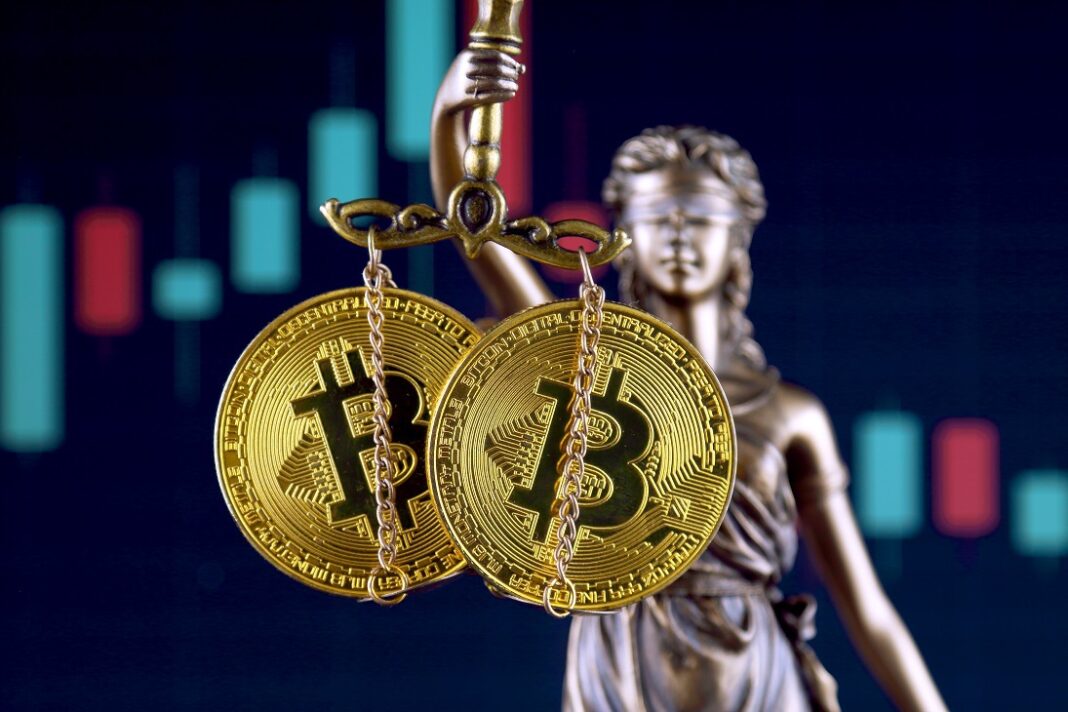 The cryptocurrency space is currently under regulatory pressure, as numerous regulators are trying to regulate the activities of the market.

Steven Parker, the CEO of the Crypterium wallet app, revealed in a recent interview that the regulation of the cryptocurrency space is important. He pointed out that regulators are concerned about money laundering or uneducated customers losing a lot of money. Parker added:

“The US is very fragmented, and the SEC is now urgently considering how to take a common approach. Europe is arguably leading the way in a direction that manages the risks but tries to facilitate innovation. Countries like Germany and Switzerland have strict policies and registration procedures.“

Despite the impending regulation, Parker pointed out that it is crucial to avoid over-regulation in a sector that is home to rapid innovation. The CEO of Crypterium stated that decentralized finance (DeFi) is still at the beginning and will grow massively in the coming years.

“We are still at the beginning, but we see several areas where convergence is taking place. At Crypterium, we enable deposits and withdrawals through partnerships with traditional banks and card companies – our own Visa Europe card is particularly popular. We also see that more and more players like PayPal and Visa are offering crypto as a payment alternative.“

The CEO of Crypterium explained that he was not surprised by the exponential growth of the market, as he believes in the potential of cryptocurrencies and blockchain technology. Parker discussed the possibilities that cryptocurrencies would overtake the fiat financial system.

He pointed out that stablecoins have the opportunity to complement traditional finance. Despite the emergence of stablecoins, Parker is confident that more countries would follow El Salvador and make Bitcoin a legal tender.

The market capitalization of cryptocurrencies remains over $ 2.5 trillion, despite the losses recorded in recent weeks.