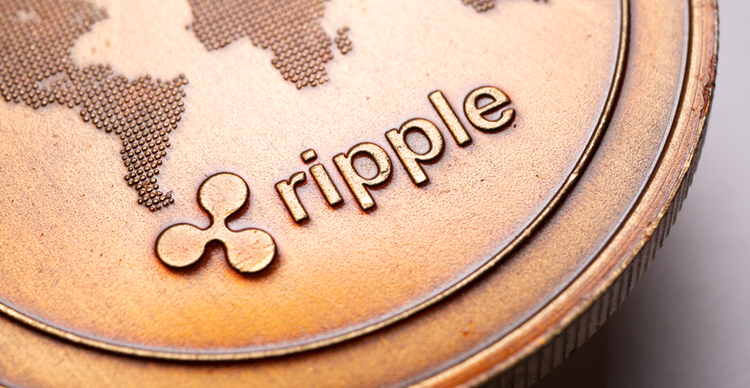 The value of XRP recovered from the lows of $ 0,17 in January and reached highs close to $ 2, despite the negative sentiment surrounding the SEC case.

The U.S. Securities and Exchange Commission (SEC) sued Ripple Labs and its top executives in December 2020 over what it said was an illegal sale of XRP.

Despite this negative development for the blockchain company, the native XRP token has remained largely unaffected by the ongoing lawsuit.

According to Mike Novogratz, the chief executive officer of crypto investment firm Galaxy Digital, the value of XRP has risen since the start of the procedure. The cryptocurrency’s performance over the past ten months has included more gains, even nearly tripling in value, the CEO of Galaxy Digital said.

The early Bitcoin investor went on to say that XRP’s performance shows how resilient the crypto community is when rallying around a particular cryptocurrency.

According to Novogratz, XRP benefits from the same community resilience seen in the stock of GameStop (GME) and meme Coin Dogecoin (DOGE). The SpaceX board member believes that it is the community that supports projects and Coins value, and refers to this as “a fairly new phenomenon”.

The XRP price crashed shortly after the SEC lawsuit was announced, losing nearly 70% within two weeks between December 21, 2020 and January 3, 2021. The XRP/USD pair experienced a nosedive from a high of $0.58 to a low of $0.17, while other top cryptocurrencies, most notably Bitcoin, hit new highs.

The slump came as cryptocurrency exchanges responded to the SEC’s lawsuit by removing XRP from the list or halting trading in it. However, the coin eventually rebounded, reaching highs of $2, with the price recovering after the mini bear market in May.

While the XRP price remains poised for further price gains as it trades above $1, it has failed to hit a new all-time high, like top altcoins Ethereum or Litecoin. At the time of writing, XRP’s value is about 67% below its all-time high of $3.40 reached on January7, 2018.