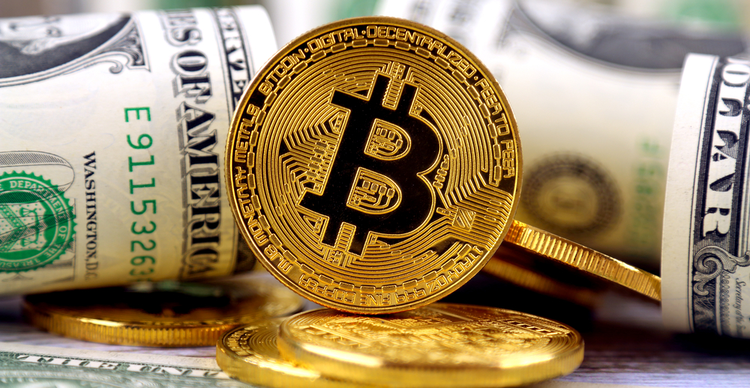 Leading crypto investment manager Grayscale leads with an AUM of over $52.4 billion, while CoinShares holds just over $5 billion and Bitwise around $1.1 billion.

According to the report, $70 million of the total weekly inflows flowed into bitcoin products, with the leading cryptocurrency seeing inflows for five consecutive weeks. BTC inflows in the current year are currently around $4.64 billion, bringing the total assets managed in Bitcoin to about $50.3 billion.

CoinShares highlights that the SEC’s decision to allow the first futures-backed ETF could lead to new investors entering the market and significantly increase inflows in the coming weeks.

Bitcoin price has risen near its all-time high, and at a price of over $64,000, the world’s largest cryptocurrency value by market capitalization is likely to reach new highs.

But while Bitcoin has seen five consecutive weeks of investment inflows, that hasn’t been the case for the world’s second-largest cryptocurrency, Ethereum (ETH).

As the report’s data shows, Ethereum saw outflows for the second week in a row, with last week’s $0.9 million outflows pushing monthly deductions to $12.5 million.

Regarding Ethereum outflows, CoinShares researchers shared that the “Outflows currently are not significant to define a trend”.