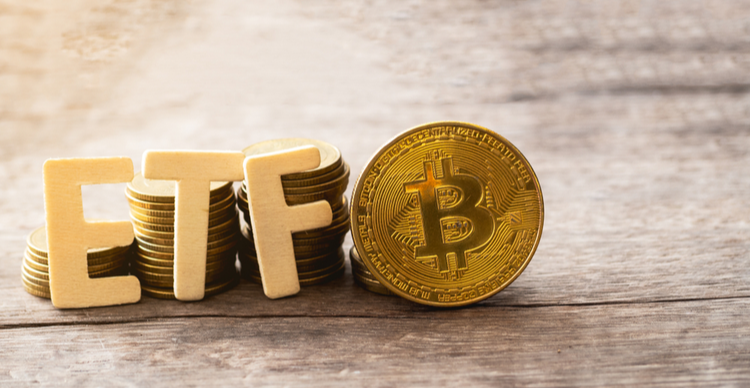 Last Friday, the SEC again delayed the decision on whether a number of companies seeking approval for a U.S. crypto fund will receive one. Not for the first time, the SEC has delayed the decision period for four applicants by 45 to 60 days, which means that a decision for one of these companies is not expected until November at the earliest.

VanEck was the first company to file an application for approval of a Bitcoin ETF, followed by a dozen other companies. Currently, the supervisory authority has yet to approve most applicants. The agency is notorious for dragging its feet, and the few who received a decision were rejected.

However, given the current market, many believe that the SEC will soon approve the first Bitcoin ETF. Either of Prediction Bloomberg analysts suggest that approval could come later this month. Analysts pointed to Proshares’ Bitcoin futures ETF, which could receive the first green light.

The approval of an exchange-traded Bitcoin fund will be a major growth marker for the global ETP market, which currently includes $263 billion worth of products. The approval is seen as a turning point, as it will open the market to many conservative individuals who shy away from buying cryptocurrencies directly.

SEC Chairman Gary Gensler has faced some criticism from the crypto community after recently saying crypto is not a practical form of private money while comparing stablecoins to casino poker chips. Gensler has been widely negative about supporting crypto products in the current environment, but has strangely not taken the same view for Bitcoin futures. He has claimed in the past that Bitcoin ETFs would be more welcome if they were based on Bitcoin futures rather than the asset itself.